Also in attendance was Serena and Alexis' little girl, Alexis Olympia Ohanian Jr., who was born a little over two months ago.

Despite the media frenzy, the happy couple released few details of their ceremony.

According to the Daily Mail Online, the wedding was themed around Disney movie Beauty and the Beast, with guests greeted with the film's tune Be Our Guest as they were presented with welcome drinks. 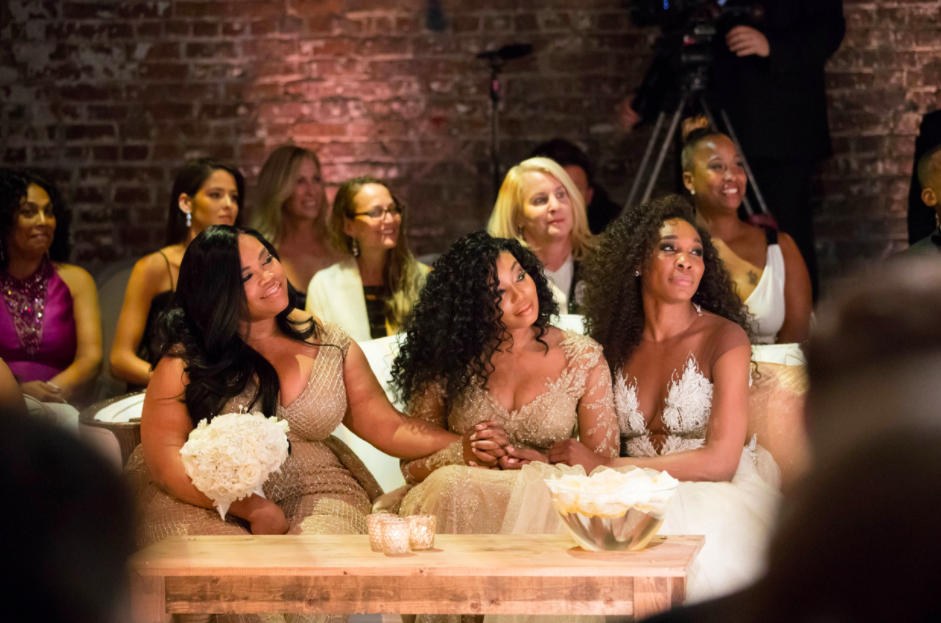 The pair have been dating since 2015, and became engaged in December of previous year.

Guests were told to not to bring their cell phones, because an exclusive photo deal has been signed with Vogue.

The pair announced their engagement in December 2016.

Williams, 36, has repeatedly said she will return to tennis.