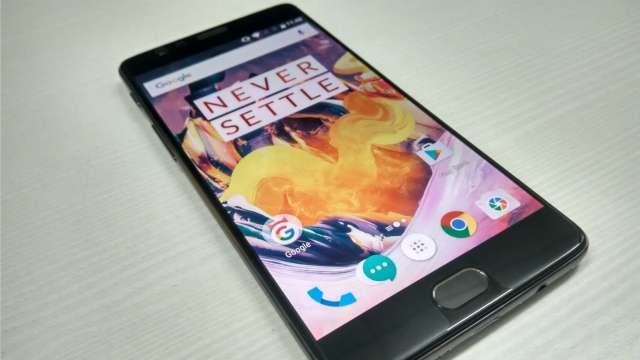 And today, Mr Vikas, the General Manager of OnePlus India confirmed in an interview that the OnePlus 5 will be discontinued in favour of the 5T. According to OnePlus, an incremental rollout of the new update for OnePlus 3 and OnePlus 3T has started and will be reaching a small percentage of users starting Sunday and a wider rollout of the OxygenOS 5.0 update will be done... It's the first Android OS update for smartphones. With this new stable built, the company is bringing all the features from the last month's Open Beta update. The changelog that notifies the 1.5 GB update is quite short and neat. The new update also brings parallel apps, this tool lets you run sandboxed version of an application to run multiple applications on the phone. I'm sure, it doesn't need any introduction.

The update bumps Oxygen OS to v5.0. As Oreo is a relatively new update for the community, the team wanted to ensure it seamlessly worked with the hardware used in the new smartphone.

Meanwhile, the launcher is receiving some upgrades too, including notification dots and a new app folder design. Also included in the Oreo update is the security patch for September. You can manually download and update your phone from there. That is aside from security updates, which OnePlus seems to be largely on-the-ball with across the board.

From a common user point of view, why one will buy OnePlus 5 in place of OnePlus 5T when both of them same costing the same and the fresh one is coming with upgraded software and others. From a perspective the OnePlus 3/3T getting the update makes sense. Compared to the OnePlus 5, the OnePlus 5T has improved display and camera. OnePlus says it will deliver Android Oreo to the latest flagship in early 2018.