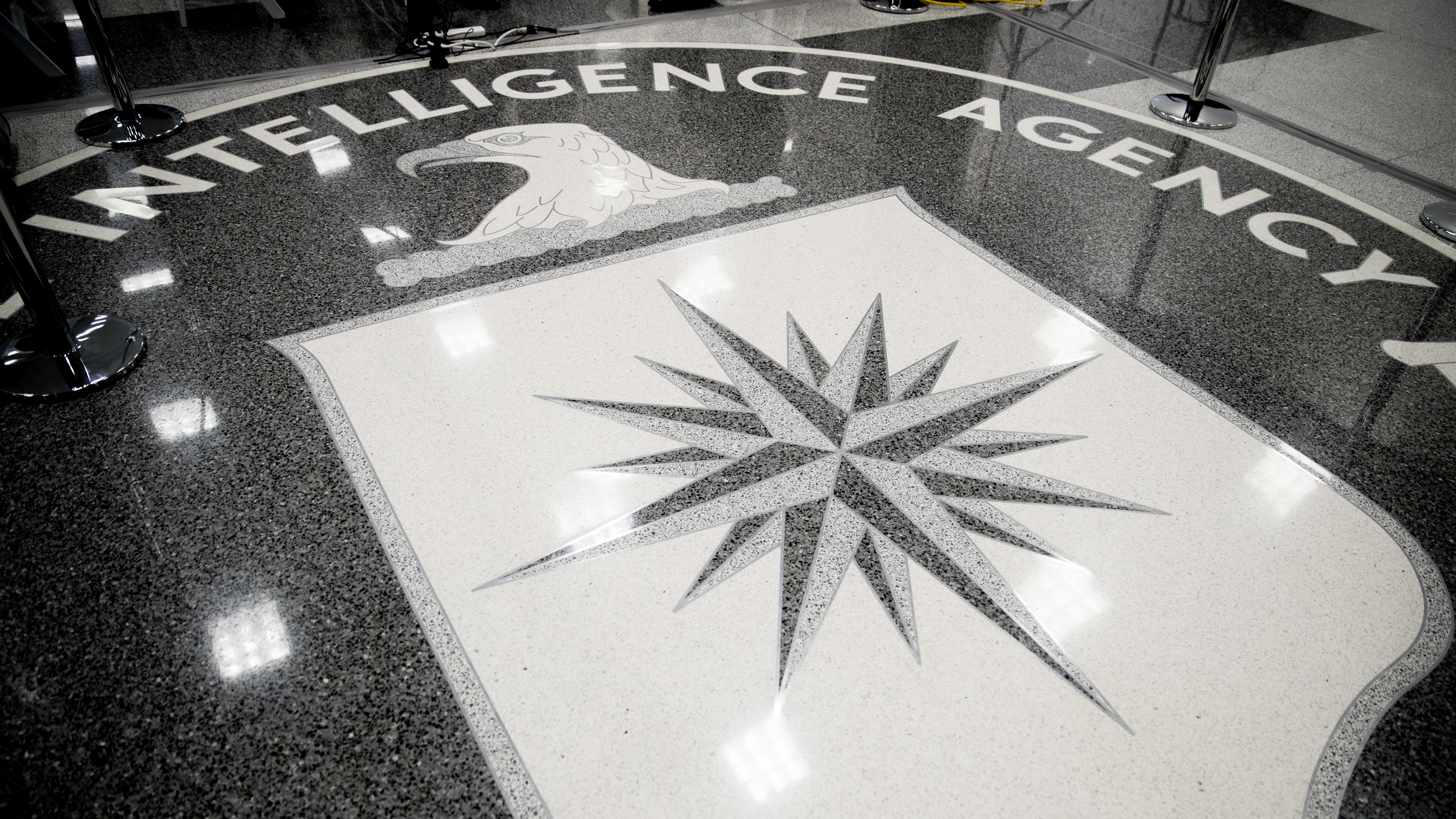 Lee is a naturalized United States citizen, who now resides in Hong Kong, China, according to the release.

Agents, who searched Lee's hotel rooms in Hawaii and Virginia, discovered a 49-page notebook and 21-page address book containing highly classified Central Intelligence Agency information, according to an affidavit signed by FBI Special Agent Kellie O'Brien. He was then interviewed five times, but, for unknown reasons, he was not arrested and returned to Hong Kong.

Lee is charged with unlawful retention of national defense information and faces a maximum penalty of 10 years in prison, if convicted, officials said.

Mr Lee was arrested at John F Kennedy International Airport in NY on Monday. The information he provided would have been instrumental in the collapse, beginning in 2010, of the CIA's surveillance operations in China, which resulted in the killing or imprisonment of more than a dozen informants.

But the case takes place amid concern in the U.S. intelligence community that the Chinese government has been able to cripple their operations in that country. We may never know for sure - but putting Lee behind bars gives us a start on making those determinations.

The former U.S. counter-espionage official said that while there was substantial proof of Lee's complicity in aiding China, U.S. officials worked aggressively for years to gather enough evidence for prosecution, but found Lee to be a very savvy and hard target given his extensive training in counter-spy defensive maneuvers. That was before China began successfully hacking into United States government computer systems such as at the Office of Personnel Management (OPM), so the assumption resulting from the NYT story was that a mole had worked its way into American intelligence - or possibly more than one. According to an affadavit (.pdf) filed by FBI Special Agent Kellie O'Brien to a Virginia court, while Lee was visiting Hawaii and Virginia in 2012, authorities conducted court-authorized searches of his hotel rooms.

The intelligence community couldn't figure out who had betrayed the agency and the United States, if anyone - some were convinced there was a mole, while others believed that the Chinese had hacked the system by which the agency communicates with its foreign sources, according to The Times. Nor did he refer to the books when he was interviewed by the Federal Bureau of Investigation on five separate occasions between May and June 2013. He came under this investigation when he returned to the U.S. in the same year, potentially lured by a fake job offer. And then the agency and the Federal Bureau of Investigation realized there might be a mole, and they started focusing on Jerry Lee and he fit what they would say the matrix. The judge ordered that Lee should be held in custody without bail.