Amazon Alexa can be set as default Android assistant 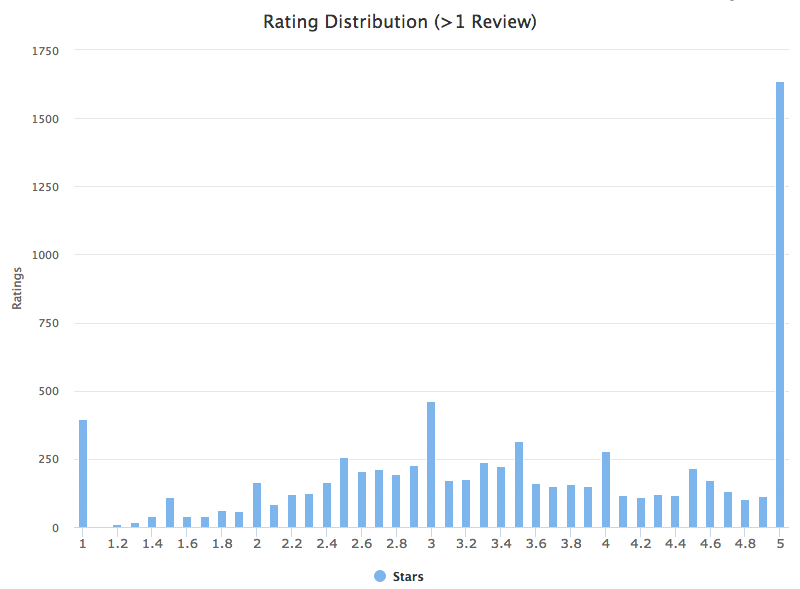 Microsoft's Cortana and Amazon's Alexa are finally talking, fulfilling a groundbreaking promise made previous year to bring the rival digital assistants together.

Microsoft at Build 2018 finally revived its AI-based assistant, Cortana. But, what about Google Assistant? Both companies are hoping that Alexa and Cortana develop a symbiotic relationship where the devices would able to help their users get tasks done.

If you're using a smartphone, there are good chances that you might also be owning a computer.

To the companies, given their respective focuses, it might make sense to rely on Cortana for a work calendar, and Alexa for managing shopping list. Most of the connected things you buy will work with Alexa's "official" support but IFTTT opens up so much more that it's totally worth taking a look.

At the time, users were demoed using handoff triggers to utilize both Alexa and Cortana in a weird 3-way conversation example.

In order to set Alexa as your default assistant, you have to download the Amazon Alexa app via the Google Play Store. After doing so, press the install button and get the application installed. While each phone may prove to be slightly different, basically, you'll want to find your way to "Advanced settings", and then the section for "Assist apps". Then go to your phone settings and choose the apps & notifications from the menu.

Amazon Alexa can now be set as the default assistant on Android devices. There, tap on Assist App. However, it seems that the company has finally chose to embrace the change as it is allowing users to integrate Alexa as a digital assistant in their Android smartphones. For instance, you could ask Alexa to open Cortana via Alexa-enabled devices. If you'll like to try it, Microsoft say visit https://aka.ms/cortana_alexa to be notified when it goes live.