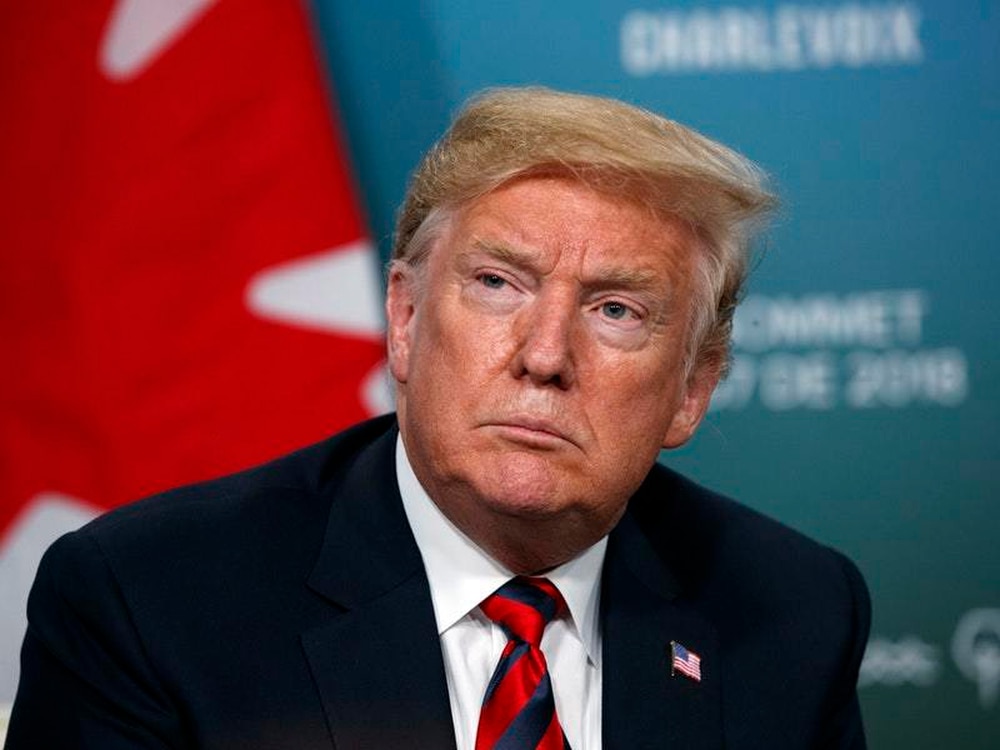 Two of Donald Trump's senior advisers took to US airwaves Sunday to lash out against "weak, dishonest" Justin Trudeau, accusing the Canadian prime minister of stabbing their boss in the back at the conclusion of the G7 summit.

White House aide Larry Kudlow tells CNN's "State of the Union" says Trudeau has done a "great disservice" to the G-7 by saying Canada had to stand up for itself and that the US was responsible for the problem with tariffs.

Kudlow suggested Trump saw Trudeau as trying to weaken his hand before that meeting, saying the president won't "let a Canadian prime minister push him around".

The move enraged Trump, who branded his Canadian counterpart "dishonest and weak" in a furious tweet, announcing the U.S. would pull out of an agreed communique.

When Mr Trump left Quebec, it was thought that a compromise had been reached, despite the tension and the determination of European leaders Macron and Chancellor Angela Merkel of Germany to push back against the United States president's protectionist policies.

Mexico hit back with fiscal penalties on US exports like pork, steel, cheese and whiskey.

He really kind of stabbed us in the back. 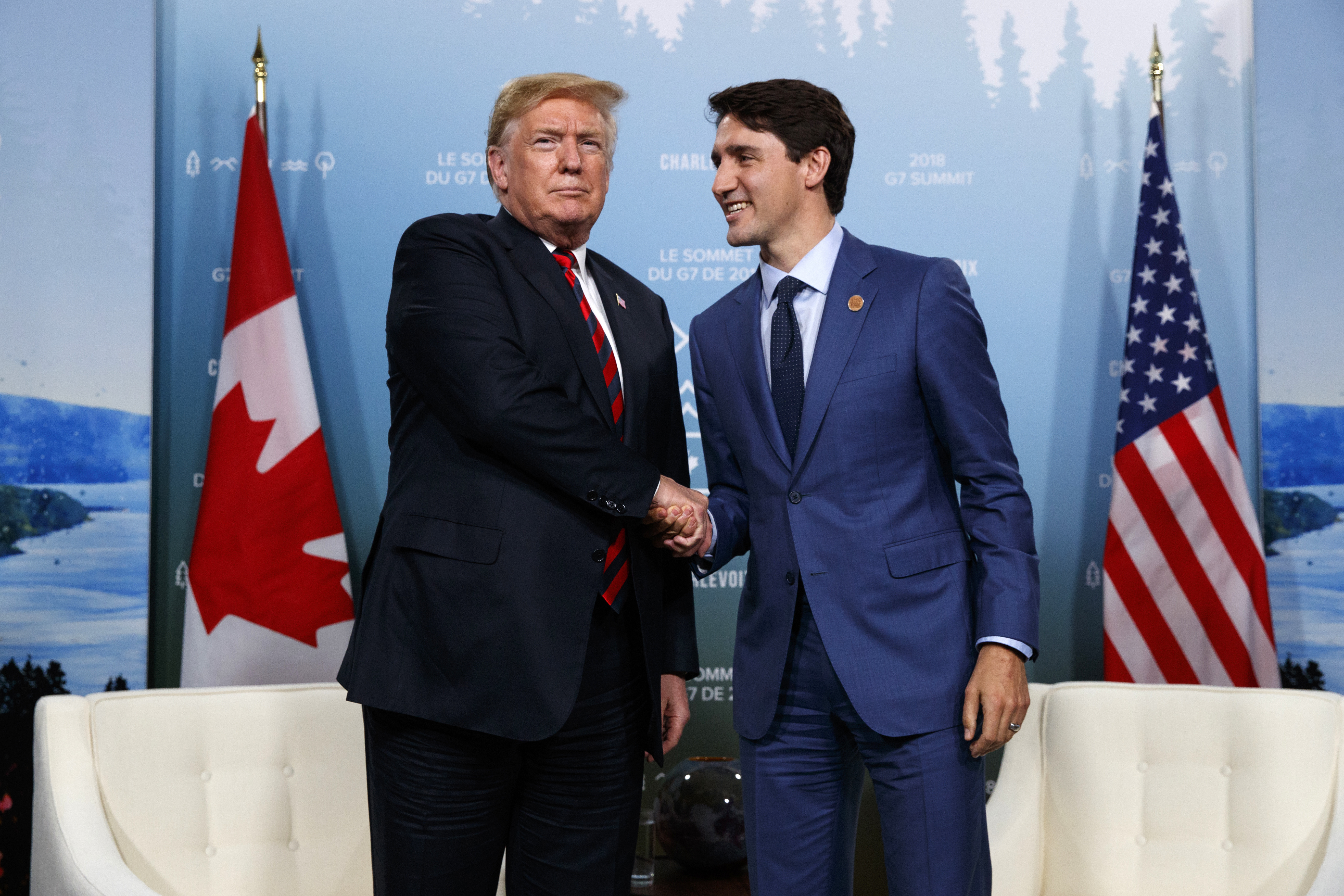 When Trump's tweets withdrawing support from the G7 statement hit on Saturday, the prime minister's office said Trudeau had not said anything in his closing news conference he has not said to Trump before.

But Mr Trump had already said he would not hesitate to shut countries out of the United States market if they retaliate against his tariffs.

In a news conference after the summit, the Canadian leader had reasserted his opposition to the USA tariffs, and vowed to press ahead with retaliatory moves on 1 July.

The Illinois Democrat acknowledged that Trudeau's tough talk with Trump may play well domestically, but said it would have longer-term negative implications. "I don't understand the obsession with trade relations with Canada", he said, given that Canada is the biggest single buyer of American goods and services in the world. Canadians, he said, "will not be pushed around". "Divisive rhetoric and personal attacks from the USA administration are clearly unhelpful". "We make commitments and keep to them", a statement from the French presidency quoted by AFP news agency said.

Sharply criticizing Trump's remarks on tariffs, Prime Minister Trudeau promised that Canada would answer with its own on July 1 unless the US reversed course.

Trump has infuriated the European Union, Canada and Mexico by imposing tariffs on steel and aluminum imports.

Looking for news you can trust? "I'll be honest with you, they have no choice", Trump said.