Iran Braces for ‘Mother of All Wars’ with US 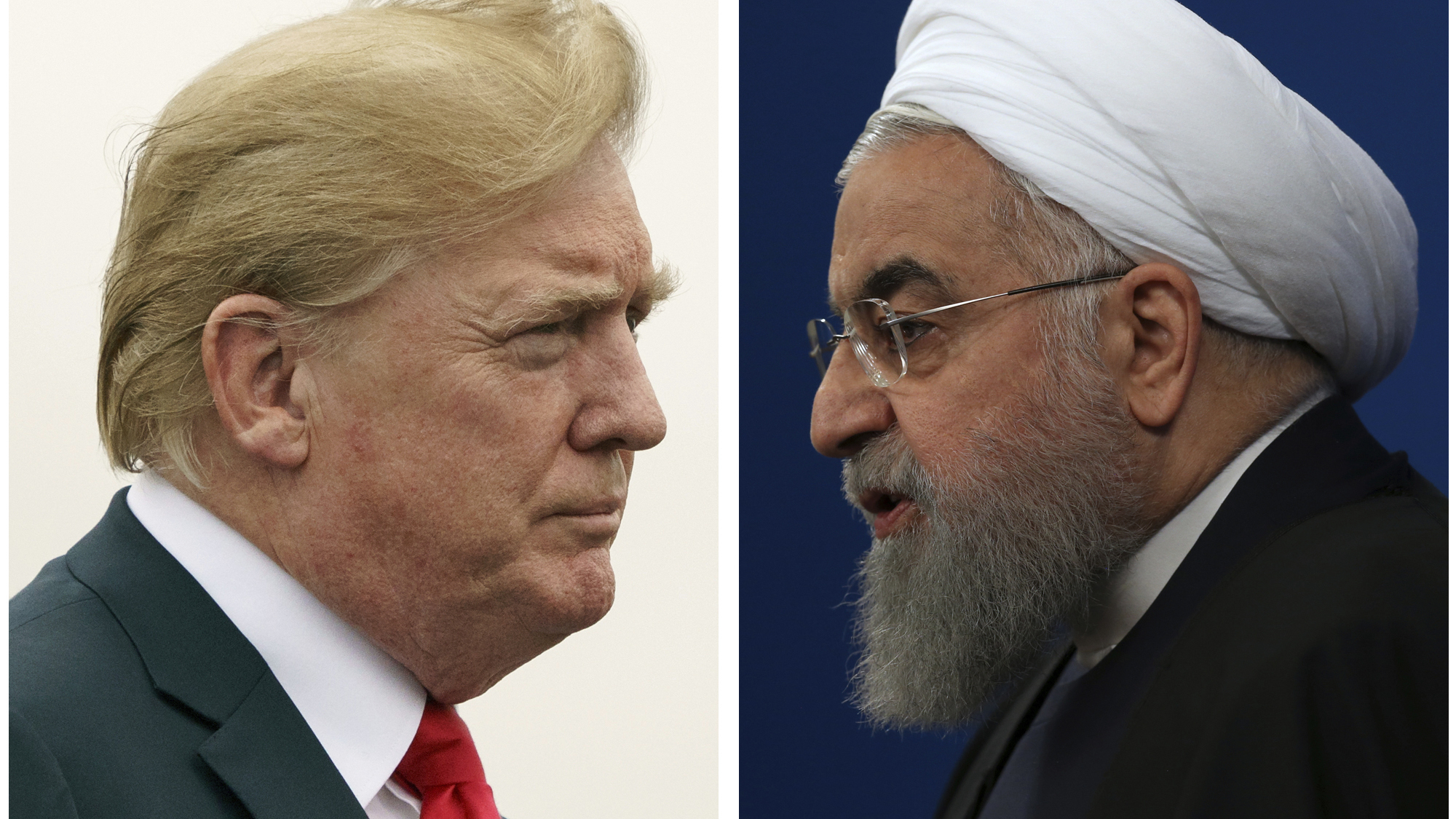 "Be cautious." The tweet came hours after President Rouhani gave a speech during which he warned the US against further conflict against Iran because it would be "the mother of all wars".

Mr Trump on May 8 made a decision to restore all the sanctions that had been lifted as part of a multinational agreement, signed on to by former president Barack Obama's administration in exchange for curbs on Iran's nuclear program.

A headline on a local newspaper quoted Rouhani as saying: "Mr. Trump, do not play with the lions tail".

He says that unlike North Korea, "Iran never moved toward a nuclear bomb" and that therefore, "Iran is angry since Trump responded to Tehran's engagement diplomacy by pulling the USA out of the nuclear deal".

The top general said although the U.S. is now focused on carrying out its economic threats against Iran, Tehran would do well to get ready to come to grips with other types of threats as well.

In Tehran, Rouhani questioned whether the USA can embrace Iran's people while fighting its government, saying, "There were no times in the past like today that we are witnessing the White House acting against the global law, Islamic World and Palestinian people". The U.S.is "undertaking a diplomatic and financial pressure campaign to cut off the funds that the regime uses to enrich itself and support death and destruction", Pompeo said.

Iranian President Hassan Rouhani speaks during a joint press conference with Austria's Chancellor Sebastian Kurz following a meeting on July 4, 2018 at the Chancellery in Vienna.

Sanders said Trump has been "very clear about what he's not going to allow to take place".

Iran can defend itself, Rouhani added, hinting that his country could also affect oil shipping through the Strait of Hormuz in the Persian Gulf if it were to come under attack.

The U.S. has stopped short of regime change, but firmly condemned Iran's government.

Wazne says Iran could well go to war to protect its oil exports, the foundation of its economy.

In Germany - one of the six nations that signed the nuclear deal with Iran - Foreign Ministry spokesman Christofer Burger called for "dialogue" rather than belligerence on all sides.

On Sunday in California, Secretary of State Mike Pompeo was strongly critical of Iran.

Pompeo branded Iran's leadership a "mafia" and promised United States backing to groups rebelling against the government, though did not name them.