Ashley Massaro Passes Away at 39 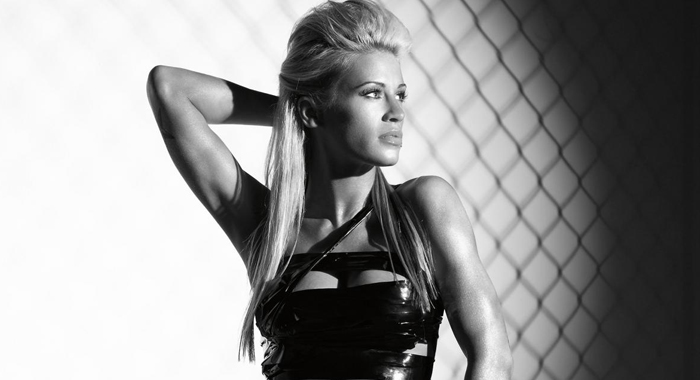 Former WWE star Ashley Massaro has died at the age of 39, according to the wrestling organization.

According to TMZ, cause of death has not yet been identified, but sources have told the publication it's being classified as "non-criminal".

Ashley Massaro's apparent cause of death was suicide following years of depression and injuries from her WWE career, The Blast reports.

Massaro made her way to WWE via the 2005 Diva Search competition, a reality show segment on Monday Night Raw to find new female WWE stars.

During Massaro's three-year run with WWE, she wrestled at numerous pay-per-views, including WrestleManias 23 and 24.

Massaro also featured as a contestant on Survivor: China while working for WWE.

Massaro also alleged in the lawsuit that she was sexually assaulted on a WWE trip to an American military base in Kuwait in 2006.

WWE offers its condolences to Ashley's family and friends.

Ashley Massaro, former WWE wrestler and contestant on Survivor: China died yesterday in NY. She was just 39. We did countless photo shoots and press days together. We will always remember her of that. Ashley took me under her wing & was so sweet to Me.

In Massaro's last tweet, she talked about answering the latest batch of fan mail.

She added, in a rush of grief, "i love you mommy i want to wake up in your arms more than anything i want to give u a big hug please come back this cant be real".

She competed at Wrestlemania a number of times - most notably against Melina for the Women's Championship in 2007.

- Mick Foley (@RealMickFoley)Ashley Massaro ❤️ Thank you for the memories.