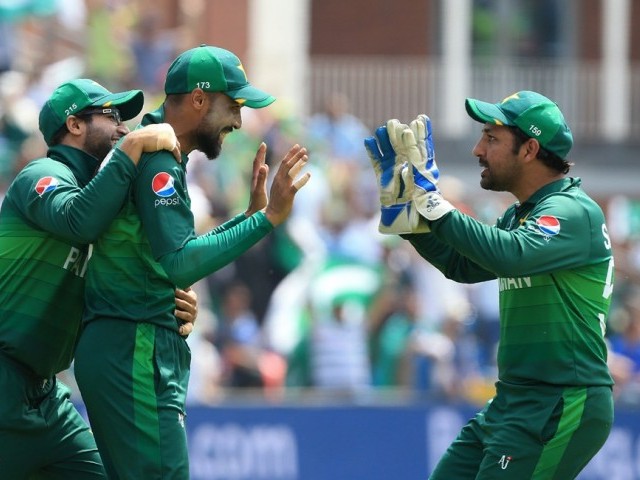 After suffering a 23-run defeat against Sri Lanka on Monday in the ongoing ICC Men's Cricket World Cup, West Indies batsman Nicholas Pooran reflected on his side's loss and said the result was unfortunate at the end of the day.

Angelo Mathews who last bowled in an ODI almost two years ago provided the golden arm for Sri Lanka when he surprisingly put himself onto bowl and took the crucial wicket of Nicholas Pooran to turn the scales and bring his country an exciting 23-run win over West Indies in a World Cup match played at the Riverside ground in Chester-le-Street here on Monday.

However, it wasn't enough as Sri Lanka held on to register their third win in the tournament.

He glanced to leg, decided against a run but then went when Pooran on 99 was midway down the pitch. His innings was studded with nine fours and two sixes.

Shannon Gabriel replaced the unwell Kemar Roach in the only change for the West Indies.

Fernando struck 104 as he helped Sri Lanka triumph, while Pooran's 118 proved to be a consolation effort.

Perera (64) soon followed his skipper to the pavilion after bringing up his 14th 50 before Fernando anchored the innings alongside Kusal Mendis.

Their total was swelled by a lacklustre fielding display from the Windies, who won the toss under cloudy skies in blustery conditions, only for Sri Lanka openers Dimuth Karunaratne and Kusal Perera to lay a solid foundation.

"I haven't had a bowl for a good eight months and that was the first ball".

He reached three figures in the 47th over off exactly 100 balls before falling in the next over, caught at long-off off left-arm pacer Sheldon Cottrell.

And Hetmyer, who counted two fours in an unusually humdrum 38-ball knock, perished two overs later via the run out route after he was sent back in a mix-up over a quick single with Pooran.

The 23-year-old left-hander combined with tailender Fabian Allen in an 83-run stand before Allen was run out for 51. We wanted to take early advantage with the new ball and take a couple of wickets early in the morning.

"They had fast bowlers but the wicket was two-paced".

INDIA have been forced to replace a second front-line batsman from the World Cup ahead of today's group game against Bangladesh.

Nicholas Pooran waded in at the Riverside where MS Dhoni dared not tread at Edgbaston on Sunday, turning a game on its head with a barnstoming 118 that almost dragged West Indies from a performance of limping ineptitude to remarkable victory.