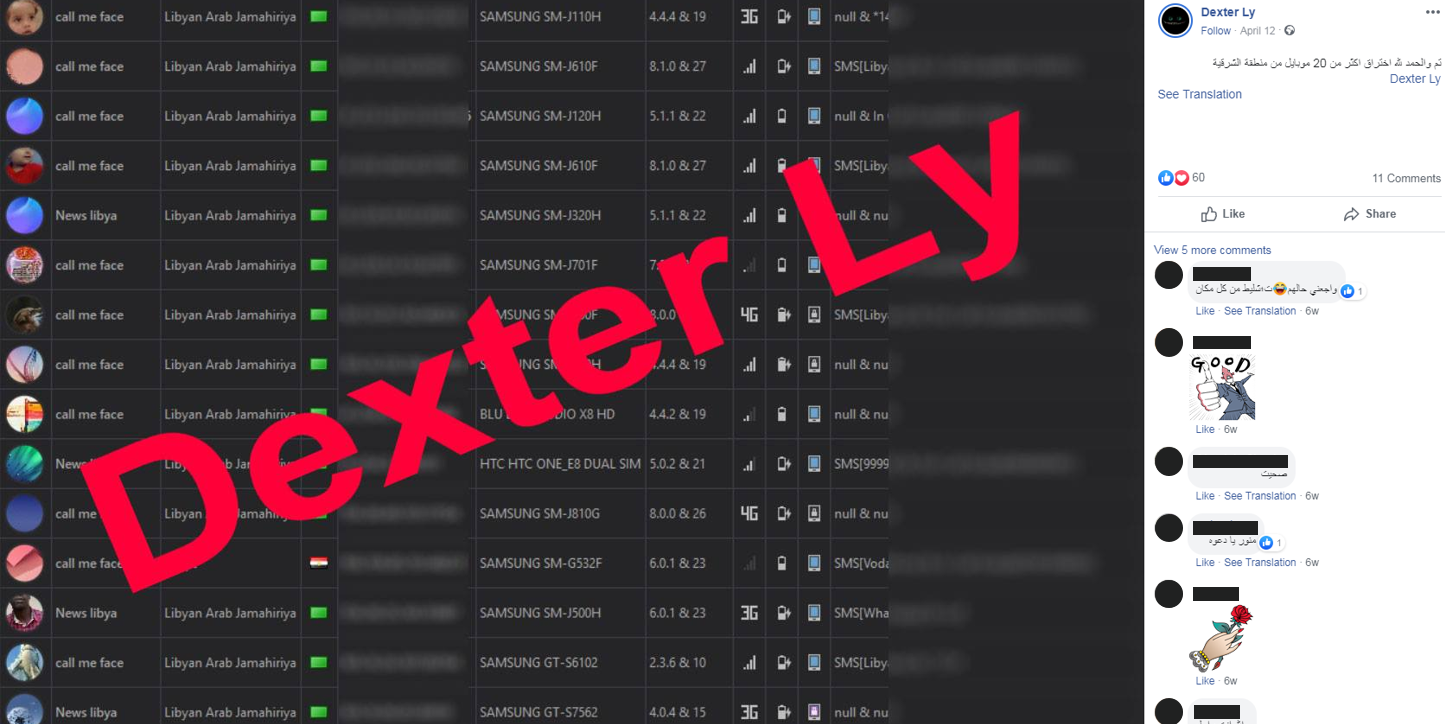 GENEVA/TRIPOLI -The United Nations said on Thursday it had information that Libyan guards shot at refugees and migrants trying to flee from air strikes that killed at least 53 people, including six children, in a migrant detention centre. The LNA, led by Field Marshal Khalifa Hifter, says it targeted a nearby militia position and denies striking the hangar where the migrants were being held. Countries assisting Hifter include the United Arab Emirates, Egypt and Russian Federation.

For months, Libya's internationally-recognized government has battled Haftar's Libyan National Army (LNA) for control of the capital. The attack could also lead to greater Western pressure on Hifter. However, a spokesperson for Haftar forces did not answer phone calls and messages.

Santosh Shrestha, who was happened to be there on a case of human trafficking, was killed in attack, Cairo -based Nepali Embassy quoted International Organization of Migration based in Tripoli as saying.

Bodies laid out after bombing of migrant dentention center east of Tripoli.

The Ivorian, however, died in hospital and one of the Malians has also been hospitalised in intensive care.

The migrants said three or four survived unharmed but the rest were killed, indicating the final death toll could be much higher, as Doctors Without Borders says the detention cell that was destroyed held 126 migrants. The aid group's Libya medical co-ordinator, Prince Alfani, said teams visited the centre just hours before the airstrike. A military strike on a detention centre for migrants in Libya claimed dozens of lives on Tuesday.

Describing the attack as "a war crime and odious bloody carnage", the UN Secretary-General, António Guterres, called for an independent investigation into the incident.

While Washington officials labelled the attack "abhorrent", it refused to call for a temporary truce in the civil war. Majority were apprehended by the Libyan coast guard, which is funded and trained by the European Union to stem the flow of migrants.

The UN has not been able to confirm who was behind the attack but said it "could constitute a war crime".

Late Wednesday flights were suspended at Mitiga, Tripoli's only functioning airport, a statement by airport authorities said, after Haftar's forces launched an airstrike on the facility. There is also concern that the conflict could disrupt oil supplies and force more migrants to take the perilous journey in hope of reaching Europe.

Photographs published by the Libyan media showed a horrific scene, with the floor of the detention center, located in a hanger-style building, littered with bodies, severed limbs, clothes, bags and mattresses, and the walls covered in blood.

Since 2015 it has had two competing governments, one supported by the United Nations in Tripoli, which barely controls the capital and some small towns in the west of the country, and the other led by Haftar, who controls the rest of the vast territory and most of the oil resources.

Haftar's air force mainly comprises dated MiG-21 and MiG-23 fighter jets and has reportedly been helped in the refurbishment of planes by Egypt and Russian Federation. In a joint statement from the Task Force of the AU, UN and the European Union (EU) issued Wednesday, the airstrike on civilians was condemned.

Security analyst Oded Berkowitz said the LNA has "a handful of obsolete aircraft" in poor condition.

He explained the importance of Russia's allies in the Middle East on both sides of the conflict - Turkey and Algeria support the GNA, while Egypt and Saudi Arabia support the LNA.

The Associated Press and NTD staff contributed to this article. People caught in detention centres must be evacuated to a place of safety outside Libya and search and rescue operations at sea immediately restored to protect those fleeing the violence.