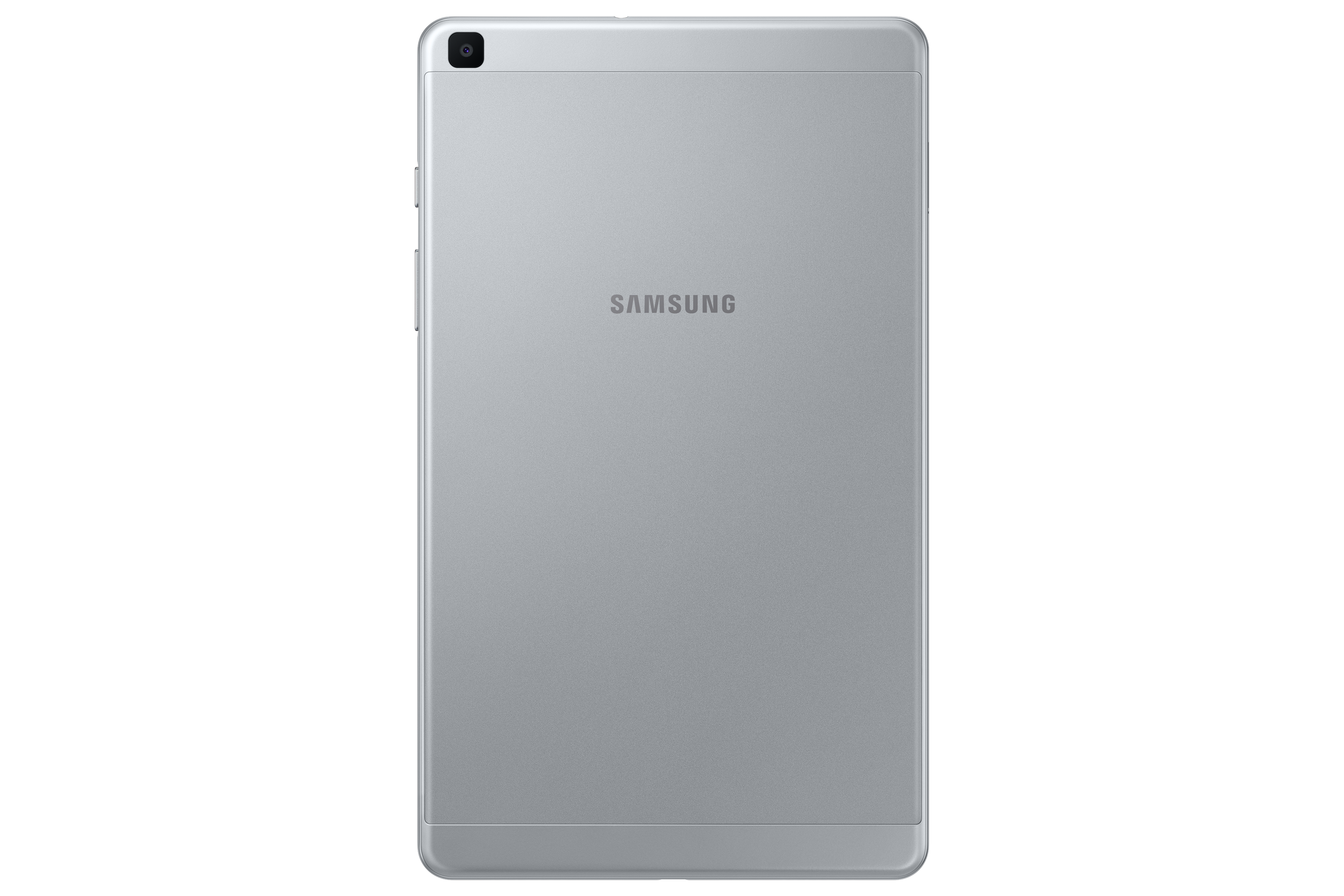 Back in May, reports claimed that the Note 10 would be getting a "major redesign" when compared to previous Note devices, and numerous other rumors and details about the phone have cropped up from time to time. We have new leaks nearly on every other day.

Now, a new leaked image (see below) from FCC US has suggested that the upcoming Samsung Galaxy Note 10 won't have a headphone jack and also the dedicated Bixby button. Instead, Samsung jumped from the Galaxy Note 5 to the Galaxy Note 7 so the number it was using didn't confuse customers into thinking the device was less powerful than competing iPhones that had higher numbers.

At any rate, let's talk about the Note 10's screen. There are also rumours of a triple-camera setup at the back similar to the Galaxy S10 Plus.

In front, it comes with an Infinity-O display that has a single punch-hole selfie camera that's located in the middle. The device dimensions are 162.5×77.6mm. The Tab S5e offers a 10.5-inch Edge-to-Edge Display and slimmed-down bezels to create an 82% screen-to-body ratio. At this stage there is no 5G support anywhere in sight but we are fairly certain that one will appear at some stage, even with the extremely limited 5G network coverage available for consumers. However, a brand new leak says that Samsung is going to make up for this "courageous" change. The bottom firing speaker grille and S-Pen jack are on the right side of the port like its predecessor.

If you examine the renders, it seems that Samsung has done away with a physical power button for the Galaxy Note 10 phones.