Coldplay Won't Be Touring Again Until It's Environmentally Friendly 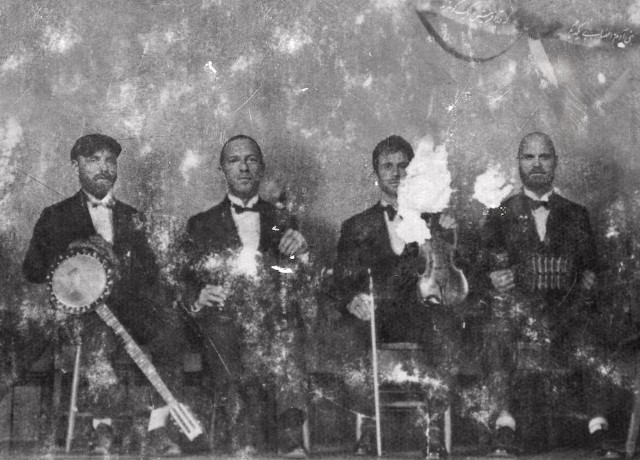 In a statement, Coldplay vocalist Chris Martin revealed that the song is based on Hutchison's Los Angeles, Be Kind, which appeared on his 2014 solo album released under the moniker Owl John.

Coldplay leader Chris Martin has announced that the band will suspend tour plans while the group considers how to make their concerts environmentally friendly.

As BBC News noted, pinning down the exact carbon footprint of a tour-particularly for a band that tours at the scale of Coldplay-can be hard. "All of us have to work out the best way to do our job", he added, saying the band wanted their future travel to "have a positive impact".

The 44-year-old also detailed that their dream would be to use solar power technology during their shows from now on, and ban the use of single-use plastic.

Speaking on the situation, Martin commented that, "We're taking time to see how our tour can be actively beneficial".

"The thing I've always struggled somewhat with is that if I'm campaigning on climate change, I'm someone who has to fly for my work, so, boom, I'm a hypocrite", said the Radiohead frontman and Friends of the Earth activist. "We all have a responsibility to lead by example in the face of this climate and nature crisis - inaction is not an option if we are to preserve our planet for future generations". Gardner also said buying carbon offsets as a way to neutralize the effects of a tour can go a long way. To celebrate the release, they'll play a two-part concert in Jordan which will be streamed on YouTube, followed by a charity event at London's Natural History Museum with funds benefiting the non-profit ClimateEarth.

Performers' attempts to go green have included using biodiesel-fueled tour buses, drinking from water flasks instead of disposable plastic cups, transporting their gear by ships instead of by air and encouraging fans to take public transportation to concerts, according to Rolling Stone.