Honda reveals 2020 City: What has changed? 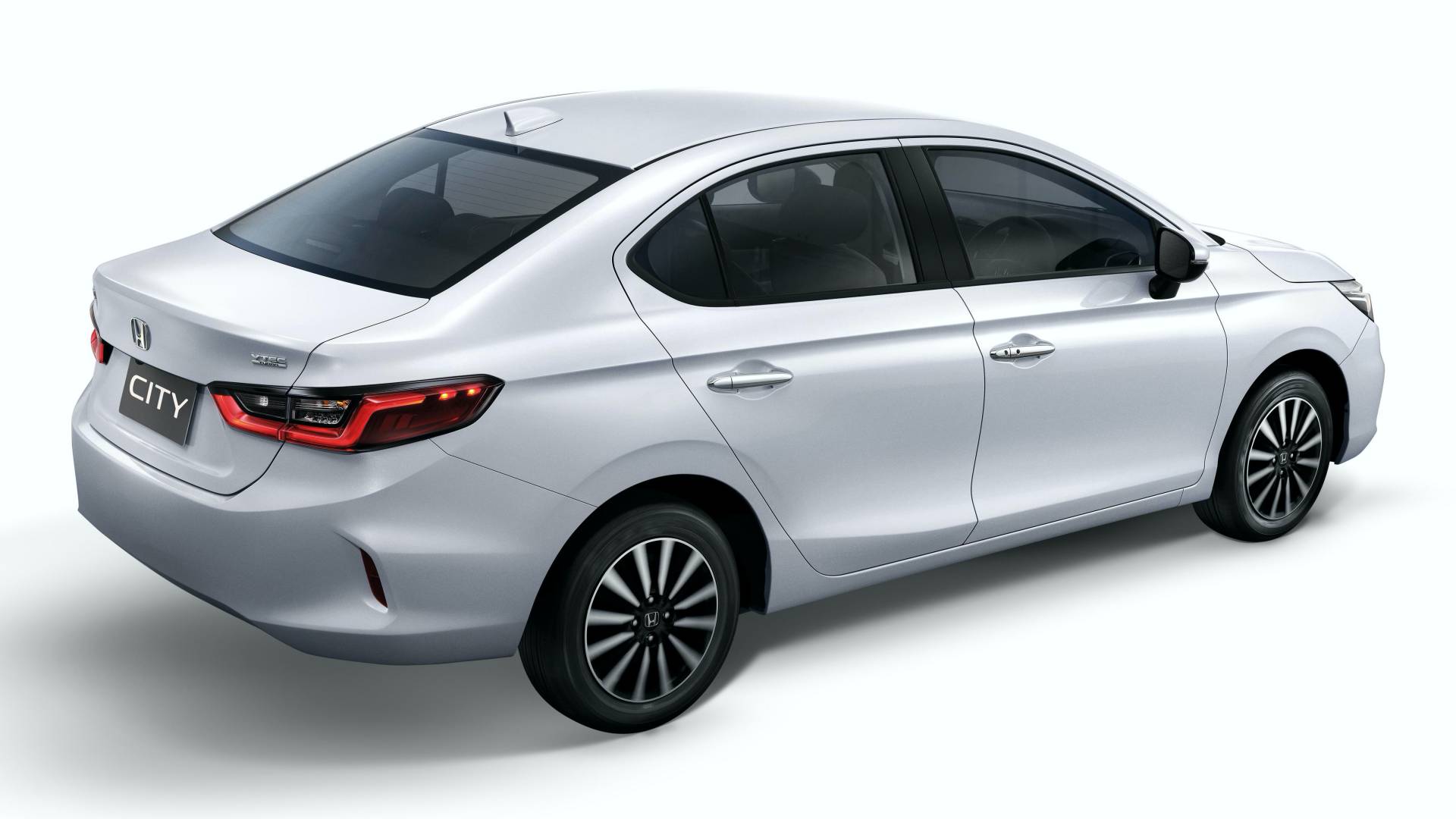 The latest Honda City's design is conventional in some places and refreshingly different in others.

Below the thick chrome strip is a very sleek grille, housing the "Honda" logo at its centre.

Honda Australia public relations manager Naomi Rebeschini told GoAuto "the current City will be with us for some time yet" and said it was too soon to confirm local details for the new-generation model.

Inside, Honda promises "unprecedented" ergonomics along with a "more spacious cabin" that incorporates an eight-inch touchscreen.

A light bar running the length of the taillight, all the way up to the sides of the auto gives the City an even more upmarket feel. Apart from the stylish looking tail lamps, other elements at the rear are minimalistic, with clean lines and plain surfaces. The 2020 City will be available from December 24 in Honda showrooms in Thailand with a starting price of THB 579,500 ($ 19,170 at current exchange rates). However, the new sedan is shorter in height by 28mm while the wheelbase has also reduced by 11mm as well.

The buzz is that City in its new form could take the battle to Ciaz's backyard. While the colour layout in the City for Thailand is all black, the model coming to India may get brown and beige hues. Also, the new turbo engine is claimed to be delivering 23.8 kmpl of mileage. Also part of the City line-up will be an all-new 1.5-litre petrol engine, coupled with Honda's compact i-MMD mild-hybrid tech that made its global debut on the new Jazz recently. In Thailand, the newcomer ships standard with six airbags, ABS with EBD, vehicle stability assist, hill-start assist and a reversing camera. The 2020 Honda City is now powered by a 1.0 litre (998cc) direct-injected, three-cylinder DOHC turbocharged petrol motor, which is capable of churning out 122 PS of maximum power at 5,500 rpm and 173 Nm of peak torque from 2,000 to 4,500 rpm.

This turbo petrol engine will be available with a CVT automatic transmission. We can't wait to see this one in India, where it is likely to continue with BS6-compliant versions of the current 1.5-litre petrol and diesel engines. The compact i-MMD mild-hybrid technology already debuted on the latest-generation Jazz hatchback. The question is: how much of a step ahead is the new City?

The newcomer uses the Honda Fit architecture and primarily targets the developing markets of Southeastern Asia.