Browns and FirstEnergy Stadium caught up in spying accusation against Patriots 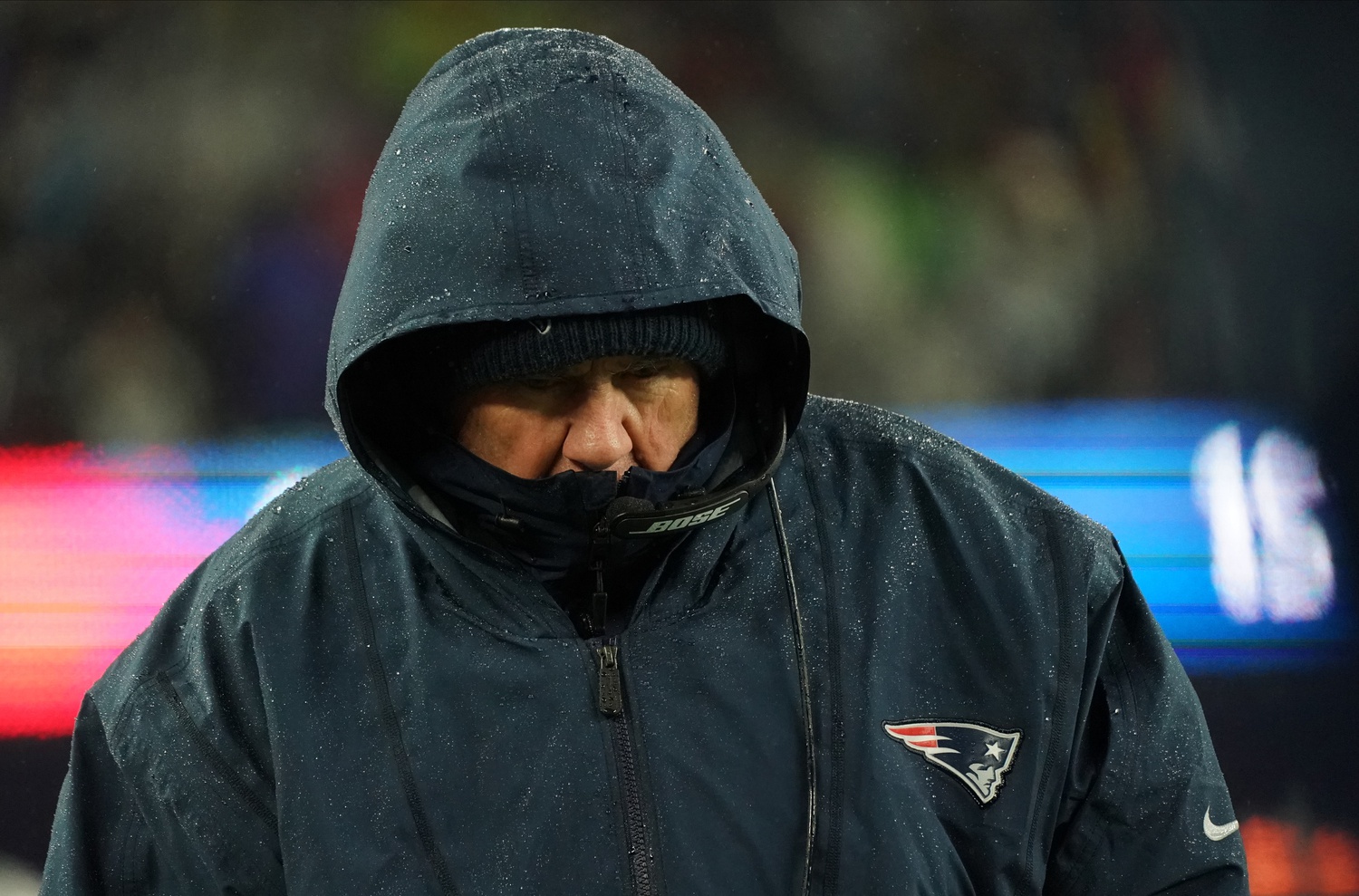 On Tuesday's episode of First Take host Max Kellerman said that it is fair to call the Patriots cheaters after the team admitted that people associated with the team filmed the sidelines during a game between the Cleveland Browns and Cincinnati Bengals. Although New England admitted that the team's video crew "inappropriately filmed the field from the press box", the Patriots also added that "the sole goal of the filming was to provide an illustration of an advance scout at work on the road".

"According to sources who have viewed the tape, it shows about eight minutes of footage focusing on recording the Bengals' sideline".

While the Patriots have admitted that they "inappropriately filmed the field from the press box", the club is insisting that the violation was unintentional and that there was no malicious goal behind it.

"The sole goal of the filming was to provide an illustration of an advance scout at work on the road", the statement read. If it was intentional, it would explain why the cameraman reportedly asked if they could just delete the footage when he was being interviewed by Bengals security. The statement acknowledged that the film crew unknowingly violated the league rules by filming the field from the press box. New England handed over the footage after being confronted at the stadium and have cooperated fully with the National Football League in its' investigation. Belichick said he wasn't informed of it until Monday afternoon.

The Bengals (1-12) host the Patriots (10-3) next Sunday. You know, evidently this is our production people on the TV show that were there. "That's it. We had no involvement in it. Zero".

Belichick fielded a question about what the scout, who surely knew filming the sideline was a violation, was doing during the videotaping. "I have no involvement. I have no idea what they do, what their projects are or anything else". The league fined the team and Coach Bill Belichick a total of $750,000 and stripped the Patriots of a first-round draft pick. Commissioner Roger Goodell ordered the team to forfeit its first-round pick in 2008, and hit Bill Belichick with a $500,000 fine - the largest ever levied against an National Football League coach. The Patriots were also fined $250,000.