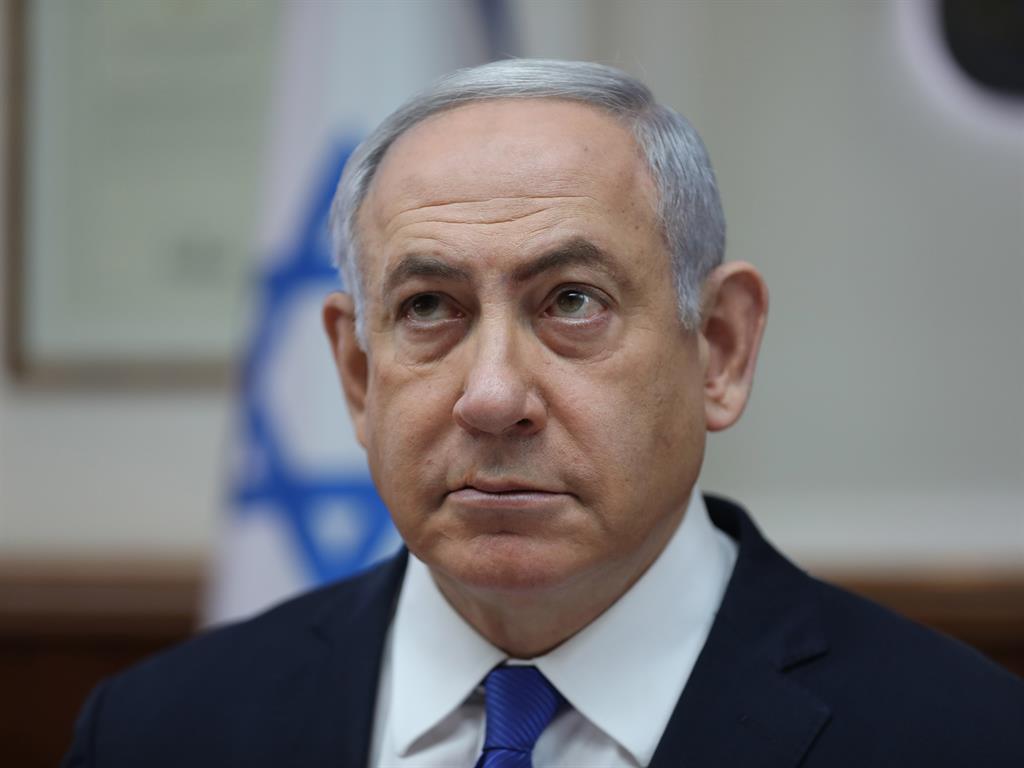 Dressed in black and standing silently before the judge in a packed courtroom, the woman, who can not be identified for legal reasons, was sentenced on Tuesday to four months in jail, suspended for three years.

The Briton's conviction has also been met with a backlash from women's rights groups in Cyprus, Israel and the UK.

Michaelis Papathanasiou will sentence the Brit, from Derbyshire, tomorrow, after ruling that she lied about being held down and gang raped by 12 Israeli men in Ayia Napa on July 17 past year.

It comes as Foreign Secretary Dominic Raab said the Government is "careful" of aggravating authorities in Cyprus ahead of her sentencing.

The prosecutions in court dubbed the incident to be public mischief instead of sexual assault. She was really a victim, but she left to suffer.

A senior government source told Reuters that was premature and would depend on the court sentencing, but President Nicos Anastasiades was following the case closely.

But she is free to return home after Judge Michalis Papathanasiou told her he was giving her a "second chance".

She was charged and spent about a month in prison before being granted bail in August.

The 19-year-old claimed she was raped by 12 Israeli tourists July 17 at Ayia Napa, a holiday resort.

The British teenager's lawyer said that the trial had been full of investigatory and legal mistakes, and said that the judge repeatedly refused to consider whether the rape took place.

British lawyer Lewis Power, who's part of the woman's defence team, said an appeal would be filed with Cyprus' Supreme Court and possibly with the European Court of Human Rights for "elements of this case which did not result in a fair trial".

"My first priority and I think the first priority of the family will be to see this young woman released, to come home safe and sound in this country to allow her to recover", Raab said.

Meanwhile, the teenager's mother, who can not be named for legal reasons, has backed calls for a tourist boycott of Cyprus as an unsafe destination for women.

Speaking last week. Nicoletta Charalambidou. the woman's lawyer, claims her client was denied access to a lawyer when investigators questioned her about the case in July 2019.

Outside the courtroom on Tuesday, the BBC reported that several dozen demonstrators from Israel, Britain and Cyprus chanted, "We believe you" and "No means no". They say she then fled in distress to her own hotel and was examined by an in-house doctor, who called the police.

He also told the BBC he had spoken to the woman's mother and offered support and as the teen has drawn the backing of women's groups and others around the world after being convicted of Public Mischief.

The woman's mother said her daughter was experiencing post-traumatic stress disorder, hallucinations, and was sleeping for 18 or 20 hours a day because of a condition called hypersomnia.

Addressing applauding protesters, she said: "I just want to thank each and every one of you for turning up today, having belief, having faith and making sure we get justice".