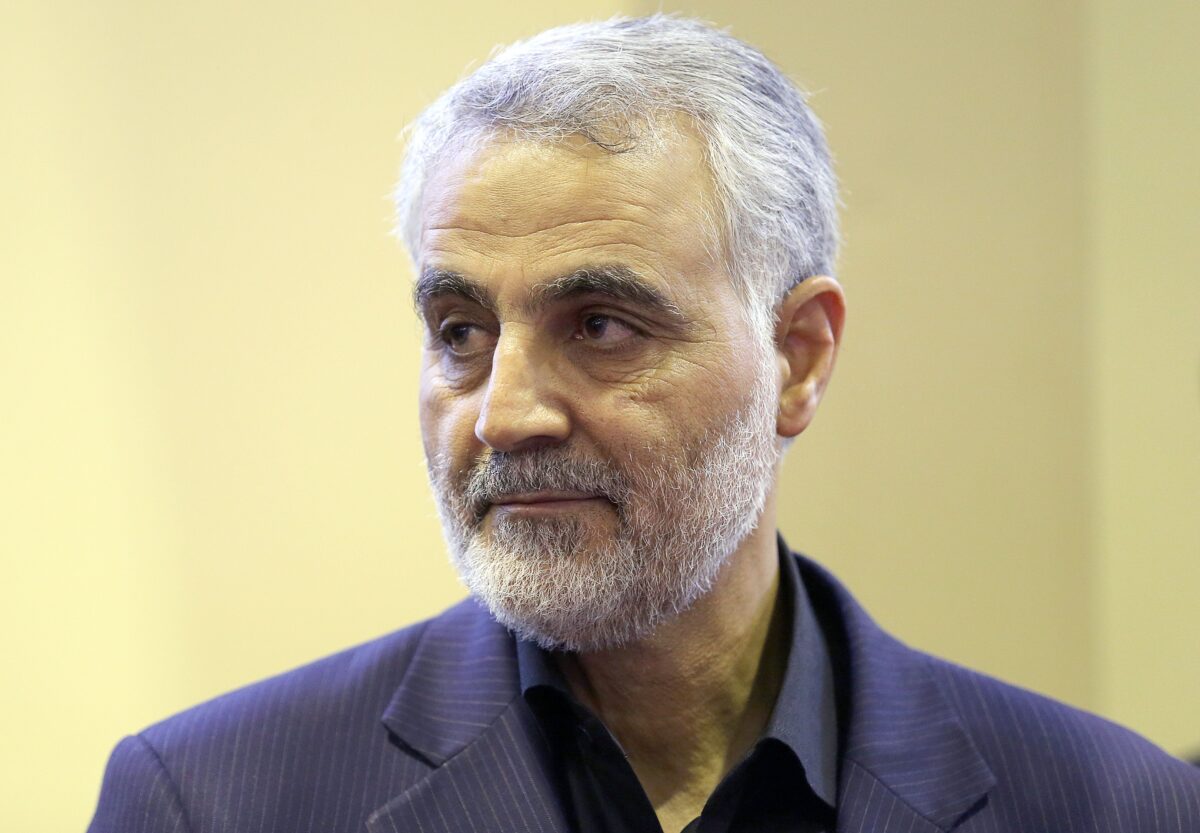 The United States military tried, but failed, to take out another senior Iranian commander on the same day a US air raid killed the Revolutionary Guard's top general, Qassem Soleimani, US officials said Friday. "But it certainly is consistent with the intelligence to assume they would have hit embassies in at least four countries". He then said that, contrary to what President Trump claims "his own defense intelligence agency in 2017 testified to the Congress that very, very little money actually went to the IRGC at all".

Esper on Sunday said that he didn't see an explicit threat against four embassies and that his decision was based on the shared belief between him and Trump that those embassies were facing an imminent threat. "I believe that as well, as did other national security team members", Esper said. "That is why I deployed thousands of additional paratroopers to the region to reinforce our embassy in Baghdad and to reinforce other locations throughout the region", he added.

In a stunning admission Sunday, Mr. Esper said in a television interview that Mr. Trump merely believed embassies were something Mr. Soleimani might want to target, but had no actual evidence of a specific plot.

He says Iran's missile attacks on bases in Iraq housing USA forces were a "slap" to Washington, one that sent a message. "What I'm saying is I share the presidents' view". Additionally, Democratic and Republican lawmakers have said that the evidence presented in a briefing to Congress did not provide any clearer details about the intelligence that was used to justify the strike, while The New York Times also cited anonymous government officials saying that the evidence used was "razor thin". Tim Kaine, said that they believed the briefing did not address the president's claim that Soleimani was planning to attack US embassies. "The embassies are the most prominent display of American presence in a country".

On Thursday, Secretary of State Mike Pompeo said the administration did not have precise information about the Iranian threat.

"You can see the Iranian people are standing up and asserting their rights, their aspirations for a better government-a different regime", Esper told CBS News' "Face the Nation." "What he said was he believed", Esper said.

"It is still hard to know exactly what the targets are, but it is certainly consistent with the information to assume that they have reached embassies in at least four countries", Orien said.

"As United States Senators, we often disagree on many issues. I saw the intelligence".

Sen. Rand Paul, R-Ky., on NBC's "Meet the Press" said administration officials were "dismissive of Congress" throughout the briefing.