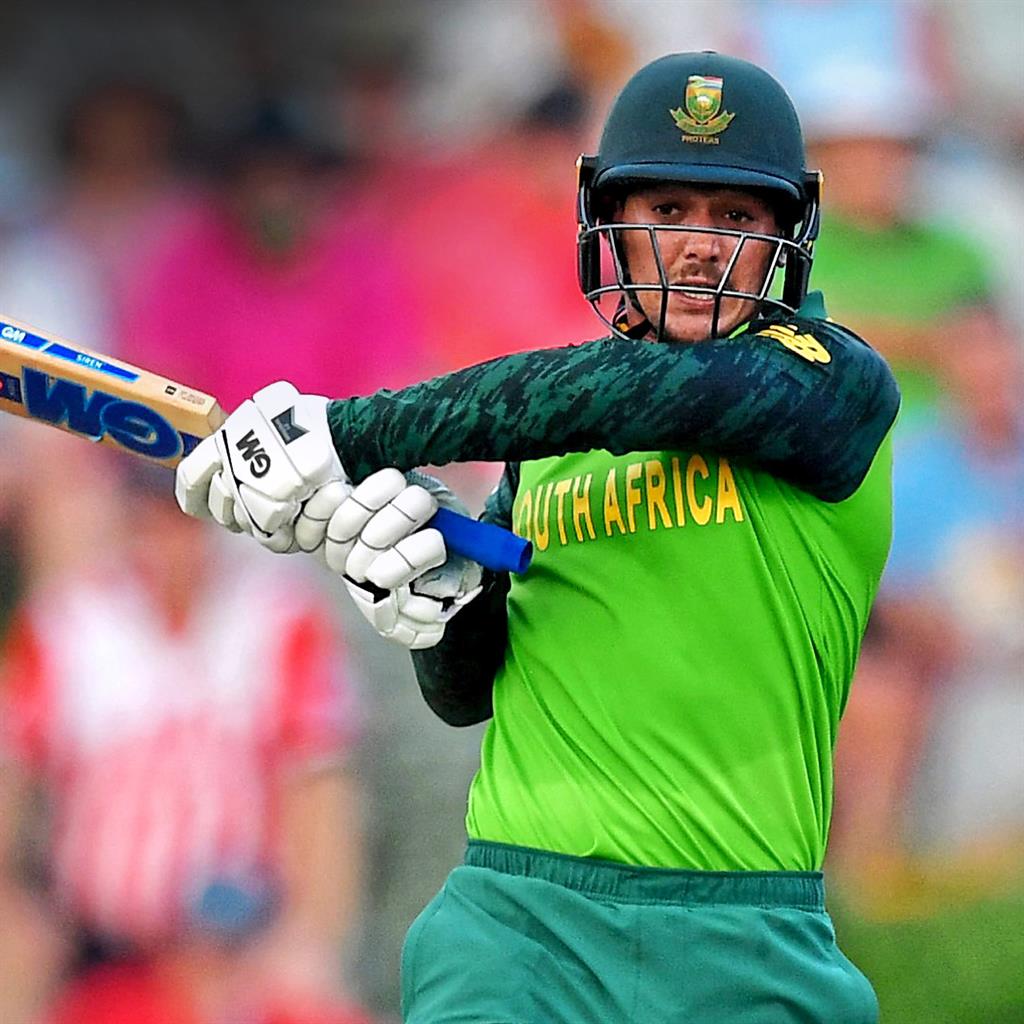 Temba Bavuma hopes his eye-catching innings in South Africa's seven-wicket victory over England in the first one-day global at Newlands on Tuesday will end the debate over whether he deserves his place in the side.

Yes, it was a first competitive outing in blue for over six months and one without half a dozen of the stars who dragged them over the line in July. Jofra Archer, Mark Wood, Ben Stokes, Jos Buttler and Adil Rashid were all missing and their absence was keenly felt. During the chase, South Africa won the match with 14 balls left. However, a collapse of six wickets for 80 runs ensued, thanks chiefly to some excellent bowling by Shamsi, some excellent fielding by the Proteas, and the jittery Englishmen - particularly Joe Root, who was run-out courtesy a fantastic throw by Rassie van der Dussen.

Denly came to the rescue with a 103-ball 87 which was not exactly electric.

Speaking after the game, Bavuma stated that he is not in the team because his "skin is black" but for his scores he registered in the game of cricket.

Cape Town: Quinton de Kock played a captain's knock as he guided South Africa to a comfortable seven-wicket win over England in the first ODI of the three-match series.

"We were way off the mark and we were hurt", England captain Eoin Morgan said. 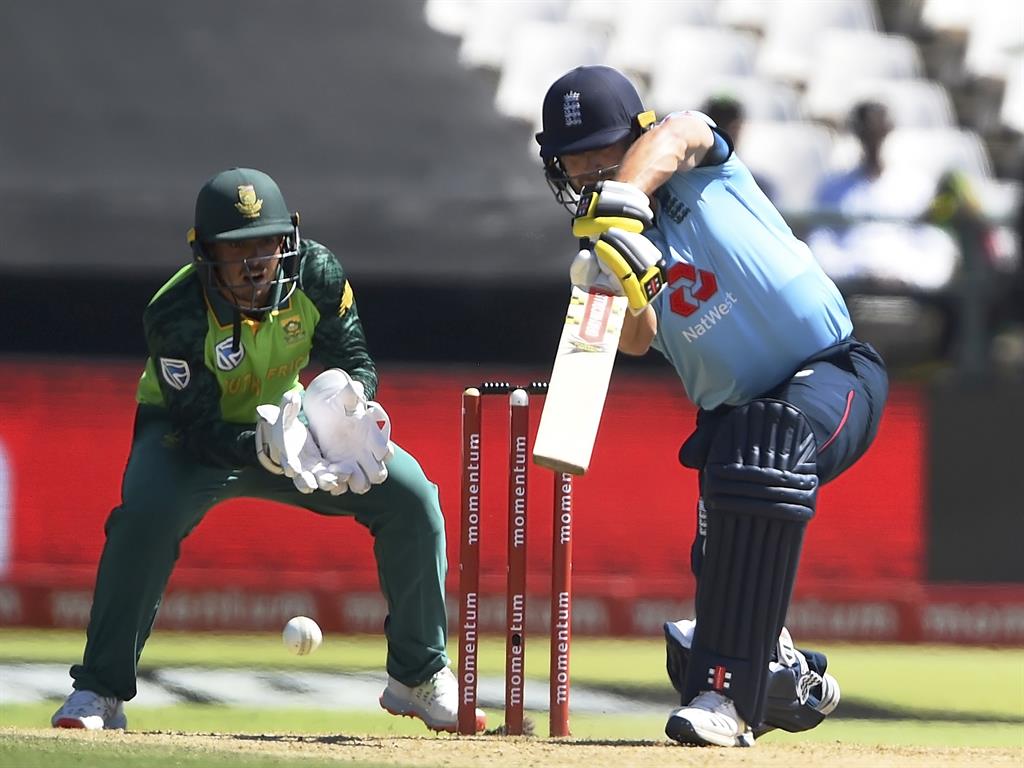 The pitch wasn't best suited to the less powerful, more accumulatory Denly either but the match situation was perhaps tailor-made for it, with three-fifths of the England side out already and backs firmly against the wall when Woakes joined him at the crease in the 28th over.

"But every batsman, apart from suppose Joe Denly and Chris Woakes really struggled to get going, which probably emphasises that we are a little bit rusty".

"I think we lacked adaptation to the skill level that was needed".

The T20 World Cup will be played in Australia in October-November, with the next edition set for a year later in India. "We need to give guys time to stake their claim". But our goal was to win the World Cup, we managed to achieve that and it was an unbelievable feeling. A veteran of 40 Tests, he had only played in two previous ODIs, both relatively low-key games in which he made 113 against Ireland in 2016/17 and 48 against Bangladesh the following season.

"We will continue discussions with the European Central Bank, the counties and importantly the players to ensure their rights are protected and their welfare is supported". They've had a little glimpse of T20 worldwide cricket but it's not all crash, bang, wallop, like we've seen today.

The performance though needs to be markedly superior.

England now ace a test of their resolve when it comes to selection.