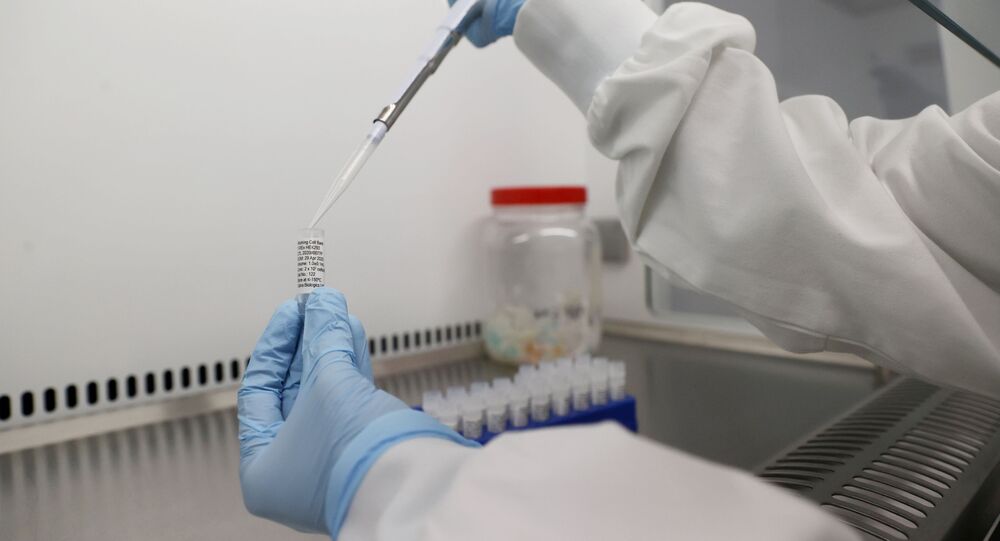 In the U.S., a government agency such as the Centers for Disease Control and Prevention would probably decide where newly authorized vaccines should be delivered and which groups should get immunised first, public-health experts say.

Moderna's experimental COVID-19 vaccine produced antibodies that could "neutralize" the new coronavirus in patients in a small early stage clinical trial, the company announced Monday, sending its shares up 25 percent.

Importantly, the vaccine appears to be "generally safe and well-tolerated" with no life-threatening side effects, the company said.

In a conference call, Moderna CEO Stephane Bancel said the preliminary tests inspired confidence that mRNA-1273 has "a high probability to provide protection" against the virus.

Offit said before the pandemic, vaccine developers would typically test out their product in thousands of people before moving on to Phase 3, but that Moderna is "extremely unlikely" to have vaccinated that many by July, since they've only vaccinated dozens so far.

"We could not be happier about these interim data", Bancel said of the Phase 1 test, the first of three in the development of a vaccine.

The company tested three levels of dosage on trial healthy subjects between the ages of 18 and 55.

And antibodies "significantly exceeded" those in recovered patients for people on the middle dose. Participants received two doses of the potential vaccine via intramuscular injection in the upper arm approximately 28 days apart.

Side effects included fever, muscle aches, and fatigue, and all resolved themselves within in about a day.

Antibodies produced were also shown to be effective at fighting the virus in test tubes. Dr. Anthony Fauci said during a Senate hearing last Tuesday that the NIH would know by fall or early winter if the NIH vaccine would be effective, and on Friday, President Donald Trump said it was his plan to have a vaccine widely available by January 1.

"These interim Phase 1 data, while early, demonstrate that vaccination with mRNA-1273 elicits an immune response of the magnitude caused by natural infection starting with a dose as low as 25 (micrograms)", Dr. Tal Zaks said.

'This is important because it's good for global availability if we have more than one successful candidate, ' said Dr Fauci last week.

Moderna's vaccine, based on untested mRNA technology for vaccine production, is one of dozens now in trials around the world. "Getting dose right is key", he said in a statement.

However, Moderna had a leg up in the race to create a coronavirus vaccine.

If phase two and three trials go well, the potential vaccine could be available for widespread use by the end of the year or early 2021.

This is the first COVID-19 vaccine to make it through the first round of clinical trials.

However, until human trials have been performed it is impossible to know how the vaccine will perform in people. That worry has led some to propose conducting human challenge trials.