The rise and fall of German Tech Darling, Wirecard 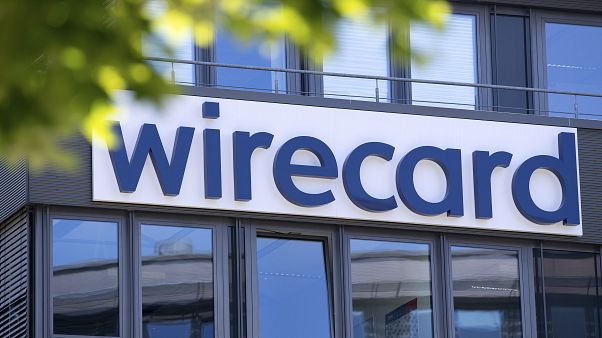 Wirecard's missing $2.1 billion is being investigated by the Philippines, which said that the German payments firm's former chief operating officer Jan Marsalek may be in the country.

Wirecard said it had opened bankruptcy proceedings with a district court in Munich "due to impending insolvency and over-indebtedness".

The controversy erupted last week when auditors EY refused to sign off on firm's company's accounts, having been unable to locate the missing €1.9bn.

Media reports in 2019 called the company's accounting into question, but BaFin targeted investors instead of the firm itself.

Former chief executive Markus Braun, who was arrested in Munich on Monday on suspicion of misrepresenting Wirecard's accounts and of market manipulation, was released on Tuesday after posting bail of 5 million euros ($5.64 million). The reason for this is that Wirecard Card Solutions is an entirely separate entity that is based on the United Kingdom and regulated by its financial authorities.

Braun said Wirecard may have been a victim of fraud before he quit last Friday.

Then on Monday 22 June 2020, the company said that "there is a prevailing likelihood that the bank trust account balances in the amount of 1.9 billion Euro do not exist".

EY said while it was completing the 2019 audit, it was provided with false confirmations with regard to escrow accounts and reported them to the relevant authorities.

Shares in Wirecard, which made the list of Germany's top 30 companies in 2018, have plummeted, losing nearly all of their value.

"After EY's auditors refused to sign the group's financial statements a week ago, it became clear at the beginning of this week: Wirecard's rise, the company's success story crowned by its entry into the German Dax share index, was largely based on lies and was presumably a enormous fraud".

It's all shaping up to be one of Germany's biggest corporate scandals.

In addition to the missing money, possible frozen customer accounts, and the loss of nearly all of the company's value, Wirecard has outstanding loans of €1.3bn ($1.5bn) that might not end up getting paid back.

Germany's state development bank KfW could lose 100 million euros ($112.17 million) after payments company Wirecard filed for insolvency, a spokesman said on Saturday. Earlier this week, the Wirecard CEO had resigned after termination of a almost $2 billion in debts from its creditors due to the mass-scale mishap at its balance sheet. Wirecard denied the report and sued the Financial Times, claiming that the media outlet was trying to manipulate the market. He added he was grateful that the head of BaFin, Felix Hufeld, admitted to the regulator's errors in the scandal.