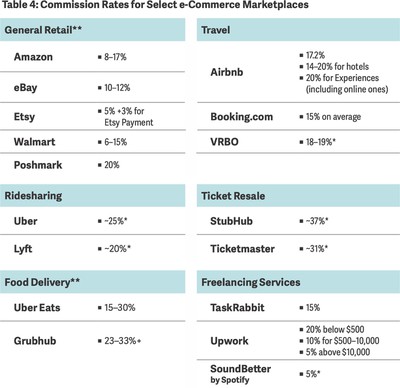 Tim Cook's testimony in front of the U.S. House Judiciary Committee antitrust investigation has reportedly been postponed, according to CNBC.

Lewis, a civil rights leader and representative for Georgia's 5th congressional district, died last week at the age of 80 after he was diagnosed with pancreatic cancer. That and other plans conflicted with the noon hearing. You'll likely still find a livestream of the hearing on the committee's YouTube channel, although it hadn't been updated to reflect the new date as of this writing.

The listening to was originally established to acquire location on Monday, but is now delayed due to memorial solutions for the late Rep. John Lewis, D-Ga., which are scheduled to choose put on the similar working day. A personal event is scheduled to take place in the United States Capitol Rotunda at 1: 30 PM on Monday and a public watching will be held outdoors due to the coronavirus pandemic.

The meeting would have been be the culmination of a year's investigation into the companies. This time officials are raising concerns as these companies are raising dominance in the market which poses a threat to small tech companies.

Previously, both companies - as well as social media powerhouse Facebook and Alphabet, Google's parent company - reached settlements with Italian tax authorities after allegations of underpaying their tax bills in the country.

Moreover, there are no developing reports yet as to when the next antitrust committee hearing would be.