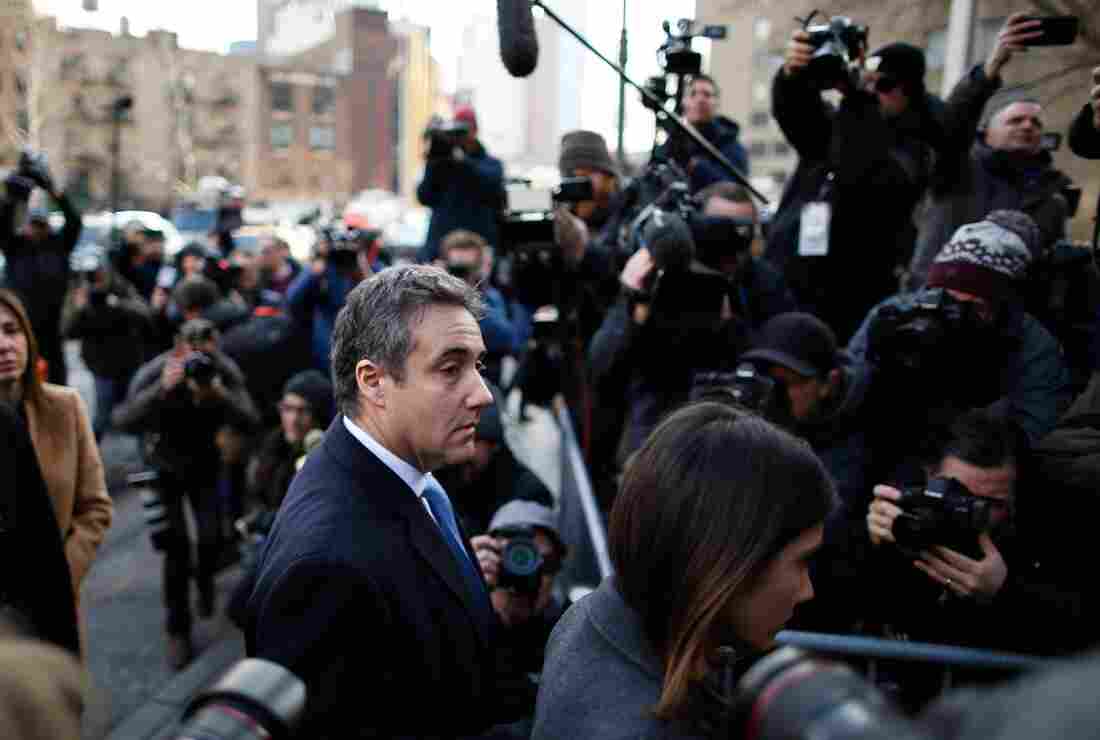 Bickering with the Democratic leaders in front of the press, Trump threatened on Tuesday to shut down the government if Congress doesn't provide the money he says is needed for the wall at the Mexican border.

The deal "meets her requirement not to be seen as a lame duck and the (Democratic) caucus' desire to see the next generation" take the reins in several years, he said. Neal has predicted that the matter would end up in federal court.

"Let's call a halt to this", Pelosi said as the two New Yorkers went at it.

When Ms Pelosi said he did not have that support in the House, Trump interjected: "Nancy, I do".

The GOP-controlled House has not voted on a spending bill that would include $5 billion Trump has sought, and analysts believe it's because Republicans aren't sure they have the votes to pass it.

When Trump said he'd be "proud" to shut down the government over border security, it became a soundbite for the ages. "I will be the one to shut it down". "I will take the mantle. I know he doesn't know that much about what is at risk to shut it down".

"Too many, unfortunately, of my Republican colleagues here in the Senate and in the House seem too afraid to tell the president when he's wrong", Schumer said.

Rep. Filemon Vela of Brownsville and a group of like-minded Democratic rebels announced late Wednesday that they will back the California Democrat in exchange for her agreeing to serve no more than four years as the party's leader in that chamber. He campaigned on it. "Mexico is not paying for this wall".

Democrats, on the other hand, are loath to give him this victory.

If adopted by the Democratic House Caucus, the rules would limit Democratic members elected to the top three leadership positions to a maximum of eight years - three-terms, or six years, with an option of a fourth term but only with a two-thirds caucus vote - before he or she must step down. "Chuck and Nancy must give us the votes to get additional Border Security!"

After the public session, barely a half hour passed before the Democrats exited their private meeting with the president, issuing stern warnings.

Senate Minority Leader Charles Schumer accused the US President of throwing a "temper tantrum" during the meeting in the White House and asked Senate Majority Leader Mitch McConnell to walk the president back.

"We got Scotch tape, the clear kind", one analyst recalled to the publication.

"There is popular demand for the Congress to request the president's tax returns", she said, speaking to reporters.

Hours before the meeting, Mr Trump tweeted that "the Military will build the remaining sections of the Wall".