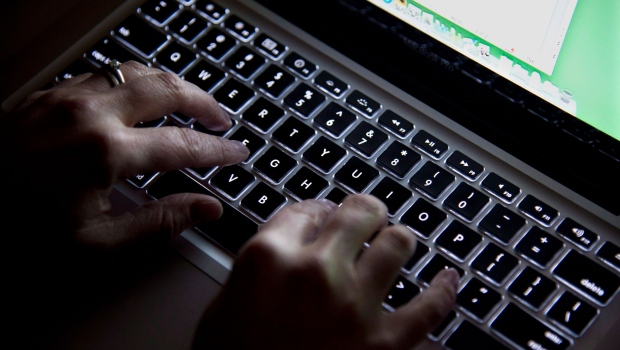 On Friday, Fox News learned that the Islamic Republic of Iran has been beefing up its cyberintelligence forces.

"Today we're sharing that we've recently seen significant cyber activity by a threat group we call Phosphorus, which we believe originates from Iran and is linked to the Iranian government", a Microsoft statement reads.

U.S. responds to Iran with a cyberattack against missile-control system Attack took place after President Trump backed off from using conventional weapons to strike Iran.

The company said in a blogpost Friday that the hackers attempted to penetrate 241 accounts, including a US presidential campaign, current and former USA government officials, media targets and prominent expatriate Iranians.

Nineteen Democrats are seeking their party's nomination to run against President Donald Trump in the November 2020 election.

Microsoft's blog post did not identify the election campaign whose network was targeted by Phosphorous hackers, but sources told Reuters the target was Trump's re-election effort. No-one from the campaign team has responded to the reports so far.

According to the alert, current and former USA government officials are also targeted by these Iranian hackers.

Microsoft software is present in far more computers around the world than USA law enforcement and intelligence agencies, giving the company a broader window into the threat than government authorities.

There has been increasing concern worldwide about foreign-sponsored election interference via hacking. Former Special Counsel Robert Mueller warned in July that "many more countries are developing capabilities to replicate" Moscow's activities.

They compromised four accounts, but none were associated with the political campaign or government officials, Microsoft said.

The Iranian hack comes as tensions have been growing between Washington and Tehran. But Iran only has become more aggressive recently in response to President Trump, he said, who has imposed massive sanctions and pulled out of an global deal over the country's nuclear program.

Tim Murtaugh, the Trump campaign's communications director, said in a statement that "we have no indication that any of our campaign infrastructure was targeted".