England to abandon game if subjected to racist abuse 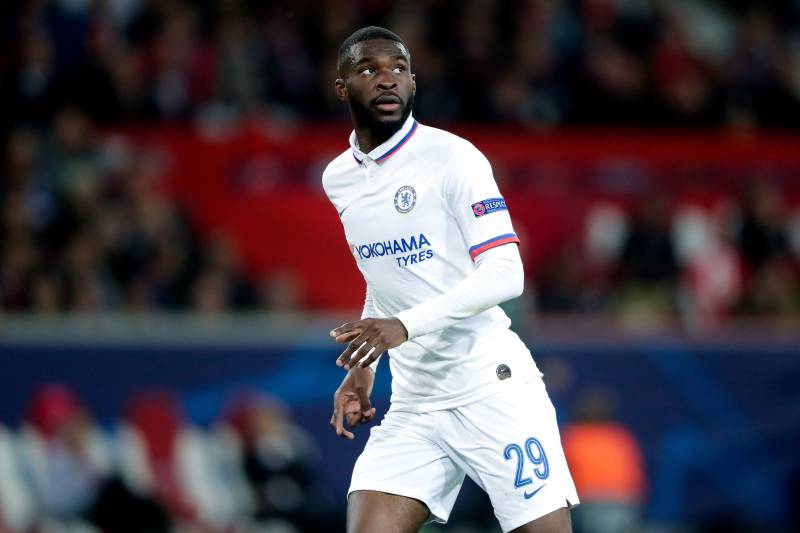 Comments made by England players such as Tammy Abraham about walking off the pitch in the face of racist abuse have been described as "derogatory" by the president of the Bulgarian Football Union.

That has earned him a call-up to Gareth Southgate's England squad for the Euro 2020 qualification double-header against the Czech Republic and Bulgaria.

In a letter to Uefa, he called England's remarks "the unjust branding of local spectators as people inclined to discriminatory behaviour".

The Bulgarian federation was hit by a two-match partial stadium closure for racist abuse during home qualifiers against the Czechs and Kosovo. "That will then be relayed and the way it's pitched could appear provocative". I've been working hard, listening to people, trying to improve myself and it's going well.

"We are not trying to create a situation at all, far from it".

"But we're working with the Bulgarians to have an event that is concentrated on the football and, more than anything, our players don't want to be the centre of anything, they want to be able to play their football and it's for us and the authorities to deal with the other part of things".

"I'm so conscious, the most important thing for me, my players are being put in very hard situations every time they're questioned on the subject", he said. "I think, especially in our country, where it's really diverse, getting to be around different ethnicities, I think that makes it a lot easier".

If the abuse continues, the referee will suspend the game for a period of time.

Trent Alexander-Arnold backed the plans for England's players to decide as a team the course of action that should be taken, the full-back discussing the importance of unity in combating racist abuse.

Southgate explained what the UEFA protocols are, and we've been told the players unanimously agreed to follow those protocols.

"At this moment in time, full faith in UEFA". Do not isolate one person, we are a whole team.

"But, we're very clear in terms of all of the staff, what would need to happen". He wants the focus to be on the game, on his players expressing themselves and, hopefully, revelling in the thrill of qualifying.

England stars have agreed to walk off the pitch and abandon the game should they receive racist abuse from the stands in their upcoming internationals.