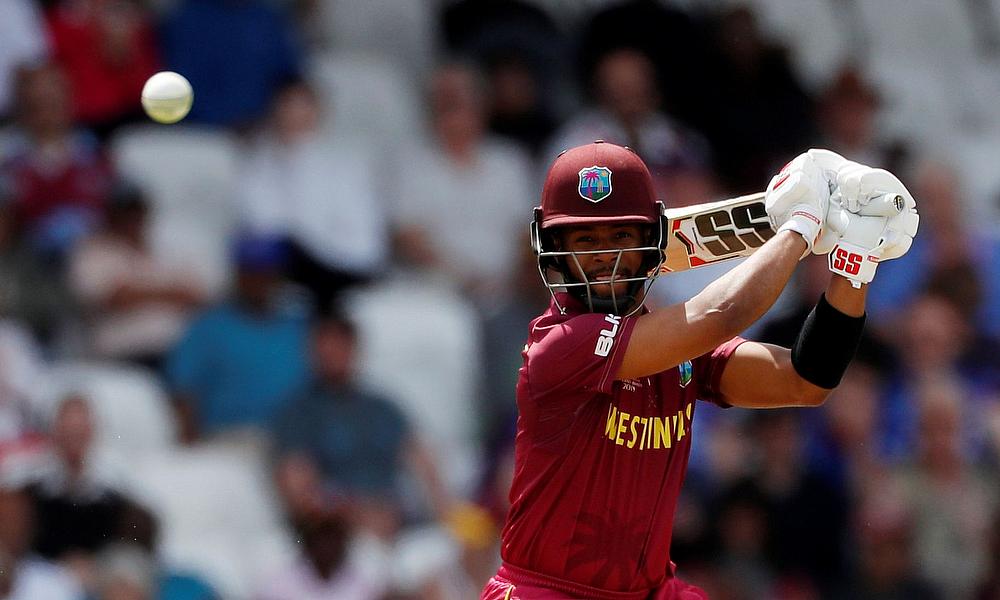 After Afghanistan were inserted into bat, West Indies made incisions at regular intervals to peg the home team back. After this second game of this three-match ODI series, Windies are leading it by 2-0.

In the second ODI, Afghanistan's batters continued to struggle against West Indies pace and spin and was bowled out for 200 with more than four overs to spare. West Indies scored 20 runs less - 116 - but lost 5 wickets.

West Indies had previously won the first ODI that was held on Wednesday by seven wickets which means that they have now confirmed victory in the three-match series.

Chasing the monumental target of 250 runs, Windies also got off an excellent start as the talented opener Shai Hope registered a ton comfortably and constructed a big score for his team singlehandedly.

The unsafe Evin Lewis followed for 24 as Afghanistan continued to keep it tight and captain Rashid Khan saw the back of Shimron Hetmyer as the captain claimed superb figures of 1-18 from his four overs.

Hope led the recovery, first with Brandon King (39), in his ODI debut, when the couple got 64 for the third wicket before King was defeated by Rashid Khan (1-46).

Hetmyer (34) was sent back to the pavilion by Mohammad Nabi in the 38th over at the score of 156/4. West Indies will be banking on the batting calibre of players like Shai Hope, Roston Chase, Evin Lewis and Nicholas Pooran.

Pollard was, however, also appreciative of the fact that West Indies had beaten a team ranked lower than them.

For Afghanistan, Naveen ul-Haq bagged three wickets while Mohammad Nabi and Sharafuddin Ashraf claimed one wicket each. The third ODI will be played on November 11 and this will be followed by a three-match T20I series in Lucknow.