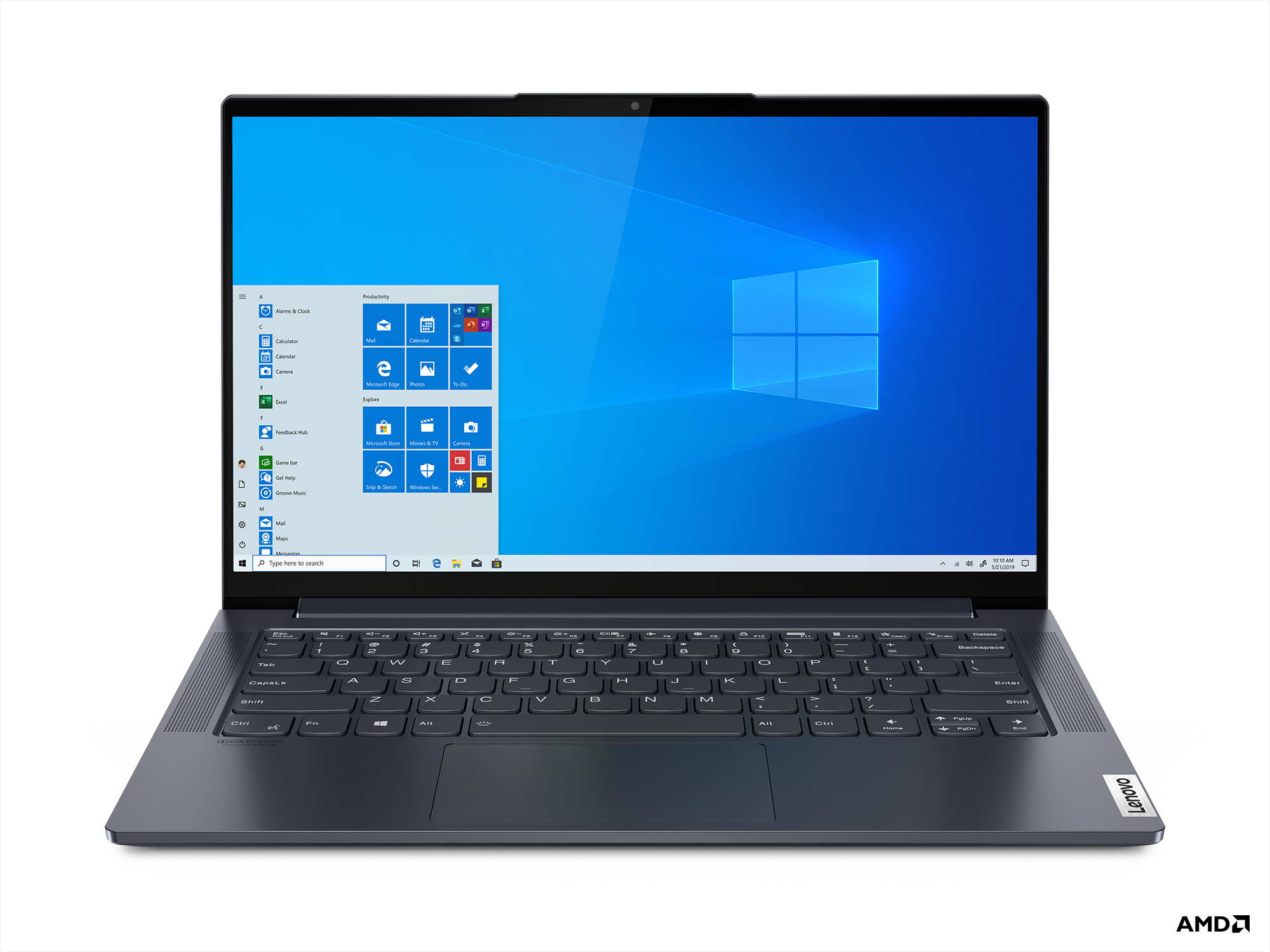 AMD's press conference kicked off hardware news at CES 2020 in dramatic fashion, with a number of exciting unveilings.

To the crowd's excitement, the first announcement was their 3 Generation AMD Ryzen 4000 Mobile Processor line. It's the first 7-nanometer x86 mobile processor and features 8 cores and 16 threads, which translates to a ton of computing power that can be crammed into some of the slimmest and lightest laptops out there. The Ryzen 4000 series works across markets, with their U-Series focused on ultrathin laptops, H-series for gamers and creators, and Pro-series for the professional laptops.

AMD also showed that the Ryzen 4800U provides double-digit performance improvements over Intel's Core i7-1065G7 across a variety of content creation benchmarks and applications, with gains reaching as high as 49 percent. The bigger question-and one that can't be so quickly answered-is how well Ryzen 4000 series systems will idle.

The other model is a 14-inch laptop with AMD's latest mobile processing chipset.

Last night during its CES 2020 presentation, AMD officially announced the RX 5600 XT for desktop systems, describing it as "the ultimate 1080p gaming card". Yet, most of what was announced were scheduled for Q1 of 2020.

With 128 threads, the flagship processor from the third generation of Threadripper processors has a base clock of 2.9 GHz that goes up to 4.3 GHz on Turbo. That means the 3990X can take down Intel's dual-socket competition for a much lower price.

With the new Ryzen 4000 processors, AMD hopes not only to catch up with Intel, but also to achieve leadership in performance and battery life.