Pelosi to send impeachment articles to Senate this week 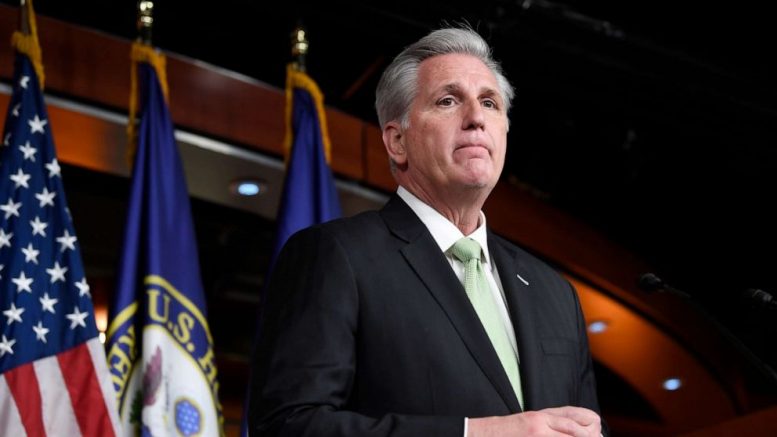 House Speaker Nancy Pelosi says the House will take steps next week to send articles of impeachment to the Senate for President Donald Trump's Senate trial. "And more importantly, raising the profile of the fact that we need to have witnesses and documentation" in the trial, she remarked on ABC News' "This Week". We would hope that the Senate would do that as well, she said.

House of Representatives Speaker Nancy Pelosi is calling out the Senate's handling of the impeachment trials against President Donald Trump.

The Democratic-controlled House, in a party-line vote, impeached Trump on December 18 on charges of abusing power and obstructing Congress. Trump says he did nothing wrong and has dismissed his impeachment as a partisan bid to undo his 2016 election win. During Bill Clinton's impeachment trial, Republicans sent 13 managers to the Senate but Pelosi may opt for a smaller group.

Trump said it was "ridiculous" for Pelosi to withhold the articles for weeks in an effort to pressure McConnell to agree to a witness list. Senators can then pose questions, but the issue of witnesses is debated later during the hearing.

The Senate is expected to start its trial this month before the political temperature quickly rises as the nation turns to the 2020 presidential race. He says he has enough votes from his fellow Republicans to begin the proceedings without a commitment to call witnesses. Currently, the Senate has 53 Republicans, 45 Democrats and two independents.

Despite the concession, Pelosi again took aim at McConnell for trying to "stonewall a fair trial" for Trump. There's nothing that the Senate can do that can ever erase that, she said. Trump insists he did nothing wrong, but his defiance of the House Democrats' investigation led to an additional charge of obstruction of Congress. Despite his current stance, McConnell had advocated for a request by Republican House impeachment managers to have witnesses testify in the case against Clinton.

"Well, let's just see what the Senate does, the ball will be in their court soon", Pelosi said. His plan would call for a decision to be made on whether to subpoena witnesses after arguments from House Democrats, acting as prosecutors, and the president's lawyers.

Trump is blocking White House officials from appearing and reiterated last week he does not want his former top security adviser to testify before the Senate.

'About time, ' McConnell told reporters on Capitol Hill in response to Pelosi's announcement.

In regards to Bolton, who recently stated he is open to testifying before Congress, Pelosi did not rule out moving to subpoena him if the Senate fails to bring him in as a witness.

The president rebutted Pelosi's suggestion that no matter what the Senate does, he will always be impeached.

At the same time, Mr McConnell signed on to a resolution from Sen Josh Hawley, R-Mo., to allow for the dismissal of articles of impeachment if the House doesn't transmit them in 25 days.

On Saturday a CNN/Des Moines Register/Mediacom poll of Iowa voters, released ahead of the caucuses which kick-off the Democratic primary on 3 February, said 45% of voters in the state, of either party, disapproved of the process while 43% approved.