Humid with rain and storms for our Tuesday 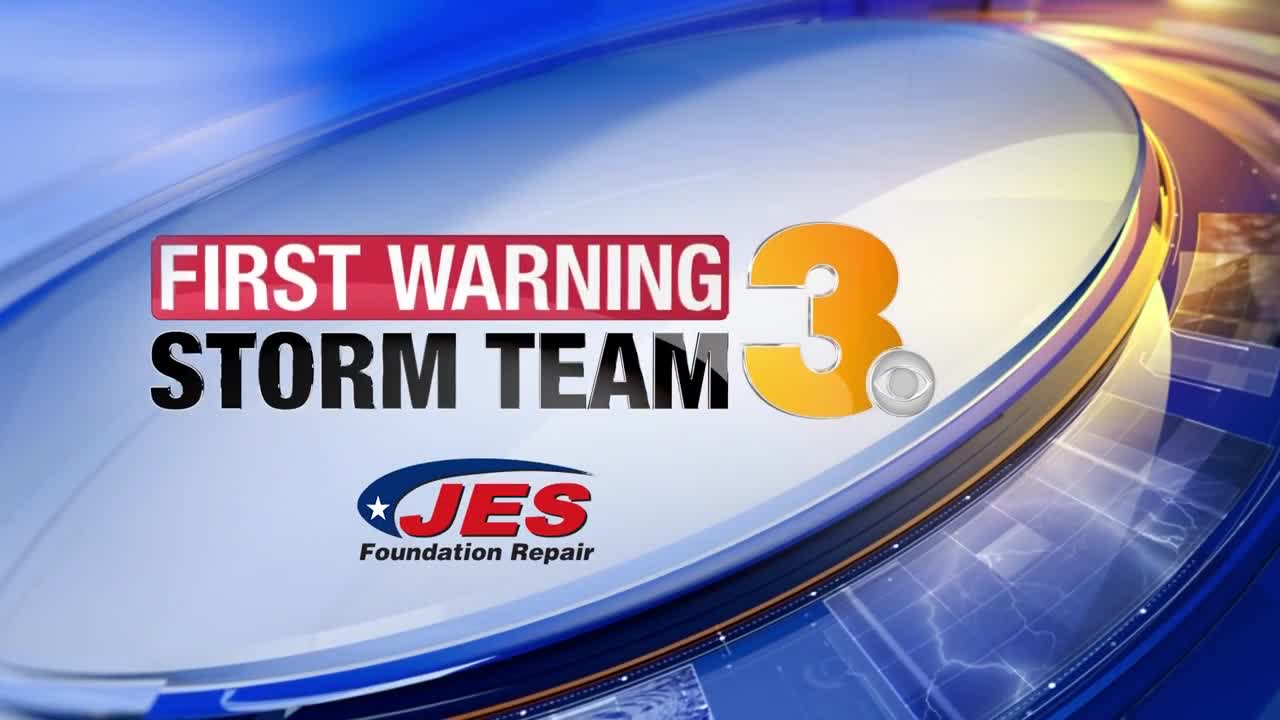 Both days will have plenty of sunshine. We will see a nice mix of mostly sunny to partly cloudy skies today and rain chances will remain slim. Highs should easily reach the upper 80s to near 90 degrees with dewpoints increasing to near 70 degrees. Rain chances and wind speeds will be slightly higher south of I-10.

Rain and storm chances will increase for the second half of the week. The humidity returns as we head into Wednesday and the risk of a thunderstorm may come with it.

Heat and humidity will peak today before a cold front moves through during the overnight hours. A few strong storms will be possible as well with gusty winds and frequent lightning.

The temperature drops to 19 C in the afternoon then 14 C overnight under clear skies.

THURSDAY: Sunny. Highs in the low to mid 80s.

The humidity is high once again this morning and that is keeping our temperatures into the mid even the upper 70s to start the day across the Tennessee Valley.