Kanye West drops out of presidential race after 10 days 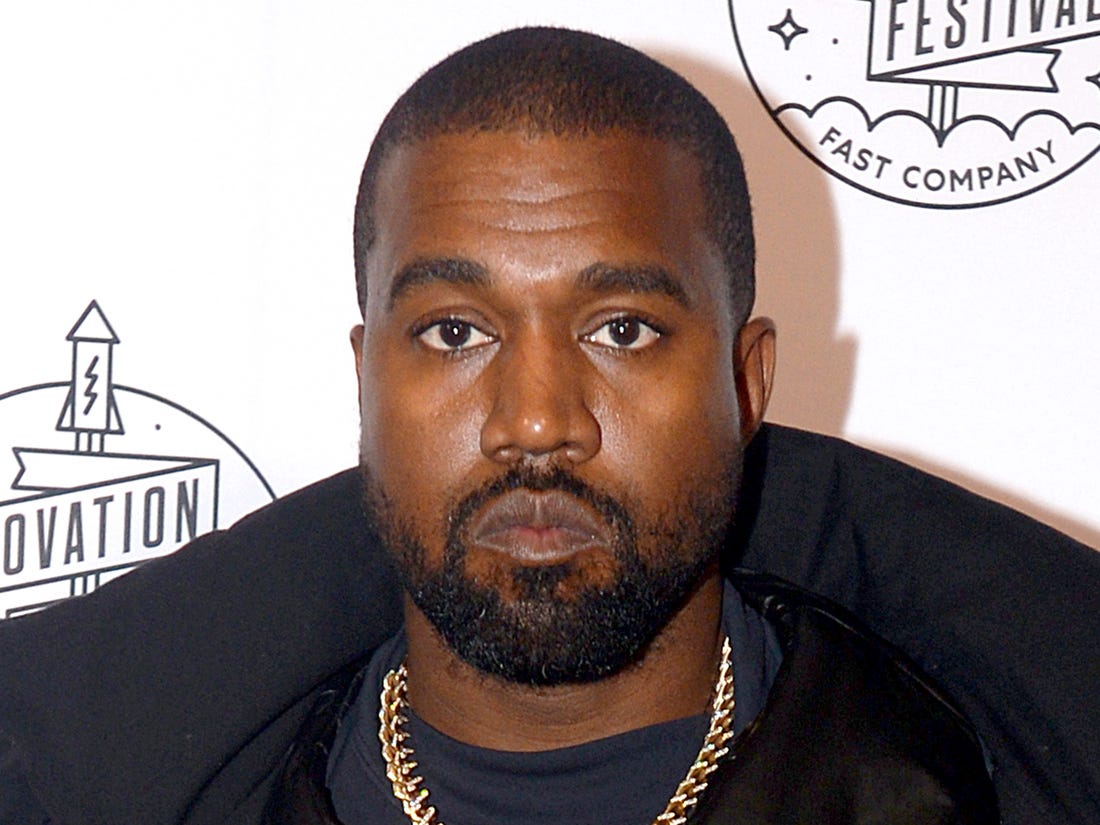 Cait -who starred in Keeping Up With The Kardashians alongside Kanye's wife, Kim, during her past marriage to Kris Jenner - made the confession when asked if she would vote for Kanye in the upcoming November 2020 Presidential election.

He's appeared on Oklahoma's presidential ballot after paying the $35,000 filing fee earlier this week, but questions remain over whether he's actually running. Meanwhile, under the federal campaign finance law, the Statement of Candidacy is filed once the aspiring president presented proof that he/she already spent more than $5,000 on campaign activities, which will trigger the presidential his candidacy. The Ledger reports that in Flordia, West missed the noon deadline to submit the required 132,781 signatures from supporters that would qualify him as a non-affiliated candidate for the ballot, according to records from the state's Division of Elections.

Kanye, of course, lists his party as BDY - Birthday Party is now abbreviated. West said this stands for the Birthday Party, TMZ reported.

However, his campaign team member, Steve, had alleged to New York Magazine's Intelligencer: "He's out". Kramer decisively said: "He's out".

Kanye announced his intention to run for president a few weeks ago, with Wyoming preacher Michelle Tidball in line to be his running mate.

It appears the reports of Kanye West bowing out of the 2020 presidential race were a bit premature.

He also, on several occasions, showed his support for Trump, donning a red Make America Great Again hat and meeting with the president in the Oval Office.

The Forbes interview covered a lot of ground, with West going into how he doesn't support abortion and also cautioned about vaccines, in particular one for the coronavirus.

Even though West made two important file submissions ahead of the deadline, a number of US netizens and research have indicated that even if West is officially on his way to the presidency race, his future is not optimistic. In a follow-up interview with Forbes, West pledged, if elected, to run the White House like the nation of Wakanda from Black Panther.

West could not be reached immediately to discuss his political plans.