The Palace said that Andrew, Fergie, the Brooksbank family, and Queen Elizabeth II and Prince Philip "are delighted by the news".

The baby will be a ninth great-grandchild for the Queen and the Duke of Edinburgh, following the arrival of their eighth - the Duke and Duchess of Sussex's son Archie Mountbatten-Windsor.

Posting a photo of herself and her husband on Instagram alongside another of some baby shoes, the princess said they were "so excited".

The youngest daughter of the Duke and Duchess of York announced her engagement to Jack Brooksbank in January 2018 and the pair were Wednesday at Windsor Castle on the 12th of October 2018.

The Royal Family congratulated Eugenie and Jack on their social media channels. 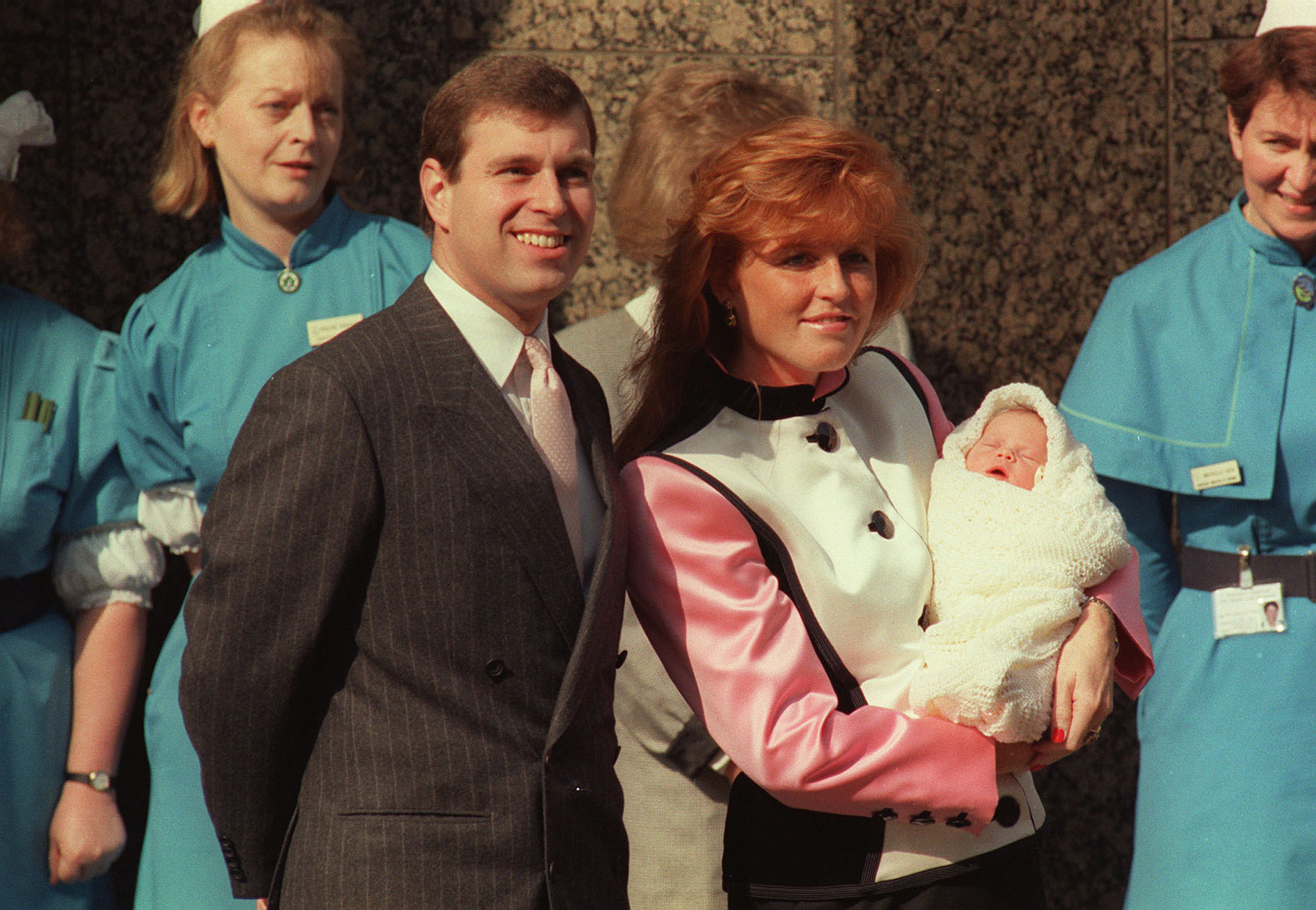 The baby will be the first grandchild for Prince Andrew and Sarah Ferguson.

The pair's first encounter was at the ski resort of Verbier in Switzerland, back in 2010.

As you'll remember, the couple got married on October 12, 2018 atSt George's Chapel, Windsor Castle, apparently the date Meghan Markle revealed her first pregnancy to the household prior to the news broke to the general public a couple of days later on. Jack proposed Eugenie while they were on holiday in Nicaragua.

And royal fans were delighted with the "appropriate" choice of tale about a grandmother - with one even suggesting the Duchess of York should change the name to "Sarah" for the day - in celebration of her daughter's happy news. "Hmmm. Is that just her coat?" came in thick and fast. Appearing on the BBC program The One Show in August, the Duchess of York was asked how she felt about becoming a grandparent someday.