Super Smash Bros. Ultimate's next DLC is a collaboration with Minecraft 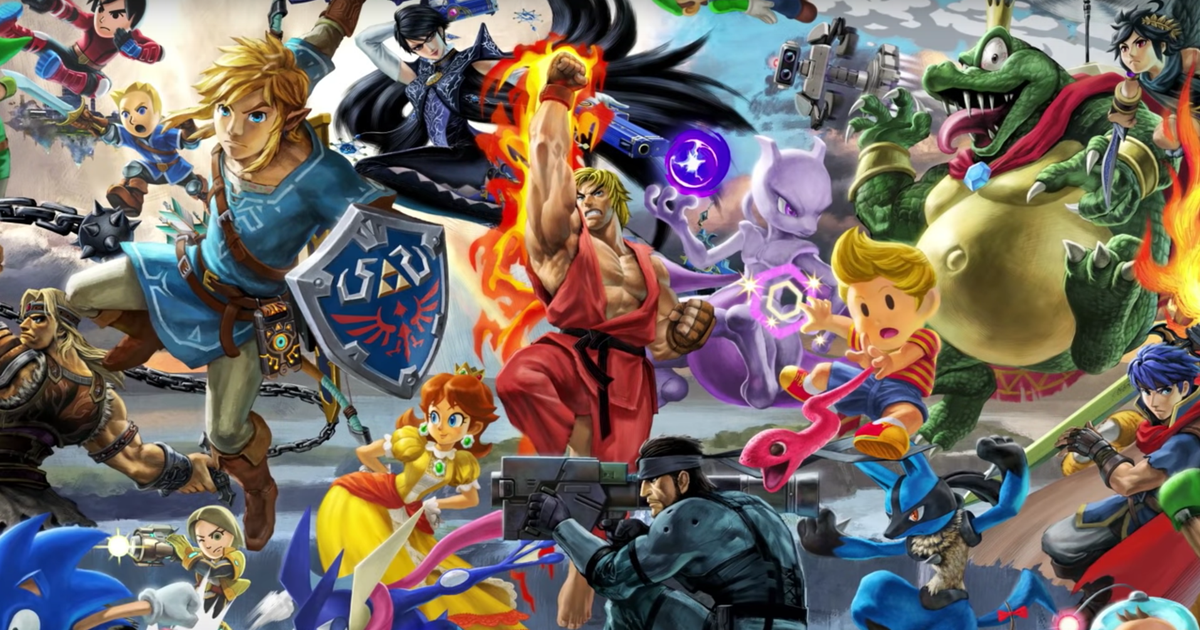 Some of Minecraft's most recognizable characters are ready to settle it in Smash.

Many fans have been wishing for Master Chief from the Halo series to appear in Smash Bros. for a number of years, with this latest announcement only giving more precedence for this as a real possibility. The event will be streamed on Nintendo's YouTube channel on Wednesday, October 1, at 7 a.m. PT/10 a.m. ET.

Steve and co. will be able to use pickaxes, throw down blocks, and even have a crafting ability. It turns out the DLC will also let people swap appearances and be Alex, Enderman, and a Zombie. With Super Smash Bros being all about collaborations with the most iconic characters across the industry, seeing Minecraft represented here isn't too surprising. The game company will release a new video revealing the new fighter.

Steve and his cohorts are the second additions to SSBU through the Fighters Pass Vol. 2. Ultimate game for the Nintendo Switch system. These characters aren't just a new skin for a basic fighter, they have had entirely new mechanics added to the game such as placing blocks on stages.

You can purchase the pack individually for $5.99, or alternatively buy the Fighter's Pass for $29.99, giving access to this and the remaining four fighters still to come. He also states that bringing in this character into the game was nearly impossible, but the team managed to make it all work.