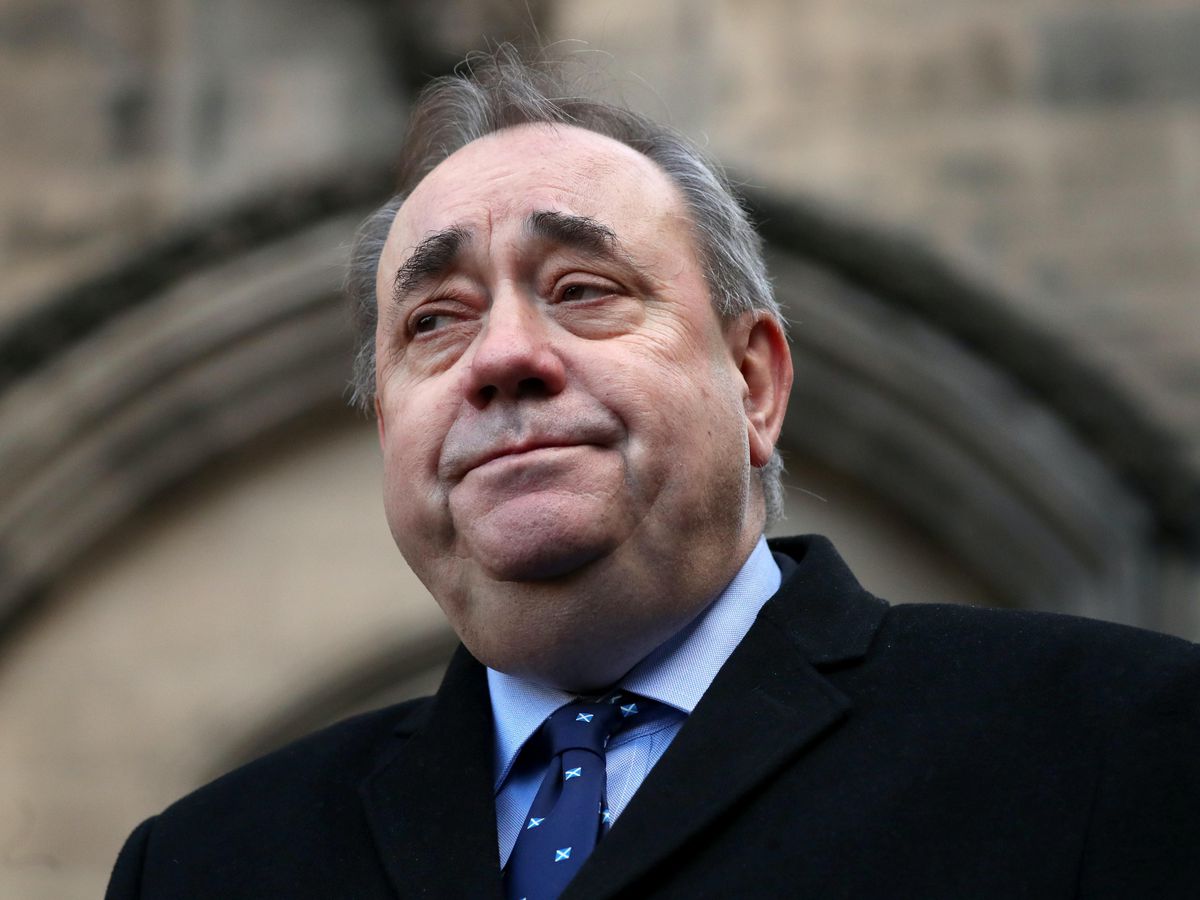 As the number of coronavirus cases in Scotland rose by 1,054 yesterday, first minister Nicola Sturgeon announced tighter restrictions in the county in an effort to curtail the spread of the virus.

Gullane Golf Club has two clubhouses, one for members and one for visitors, which will both have to close at 6pm on Friday night due to the latest hospitality restrictions being applied in the Lothians, as well as other areas of the country; Glasgow, Ayrshire and Arran and the Forth Valley.

Pubs across the rest of the country will be restricted to opening indoor spaces from 6am to 6pm, though they can sell drinks outside until 10pm.

She said it is important cafes can stay open to counter the isolation felt by people who cannot now meet others in their homes.

Sturgeon prefixed her address by reassuring citizens that this was not to be a return to full lockdown, but said that the evidence suggested that more measures were needed to fight the resurgence of the virus.

The leader of the Conservative Party in the Scottish Parliament, Ruth Davidson, shared her frustration after the announcement, claiming the new measures are "putting massive restrictions on people's lives and livelihoods." . The explanation left many in the restaurant industry still unsure whether the restaurants could be open or not. For the majority of premises, the available funds will not even come close to covering the required furlough contributions for the period, never mind ongoing fixed costs and stock. 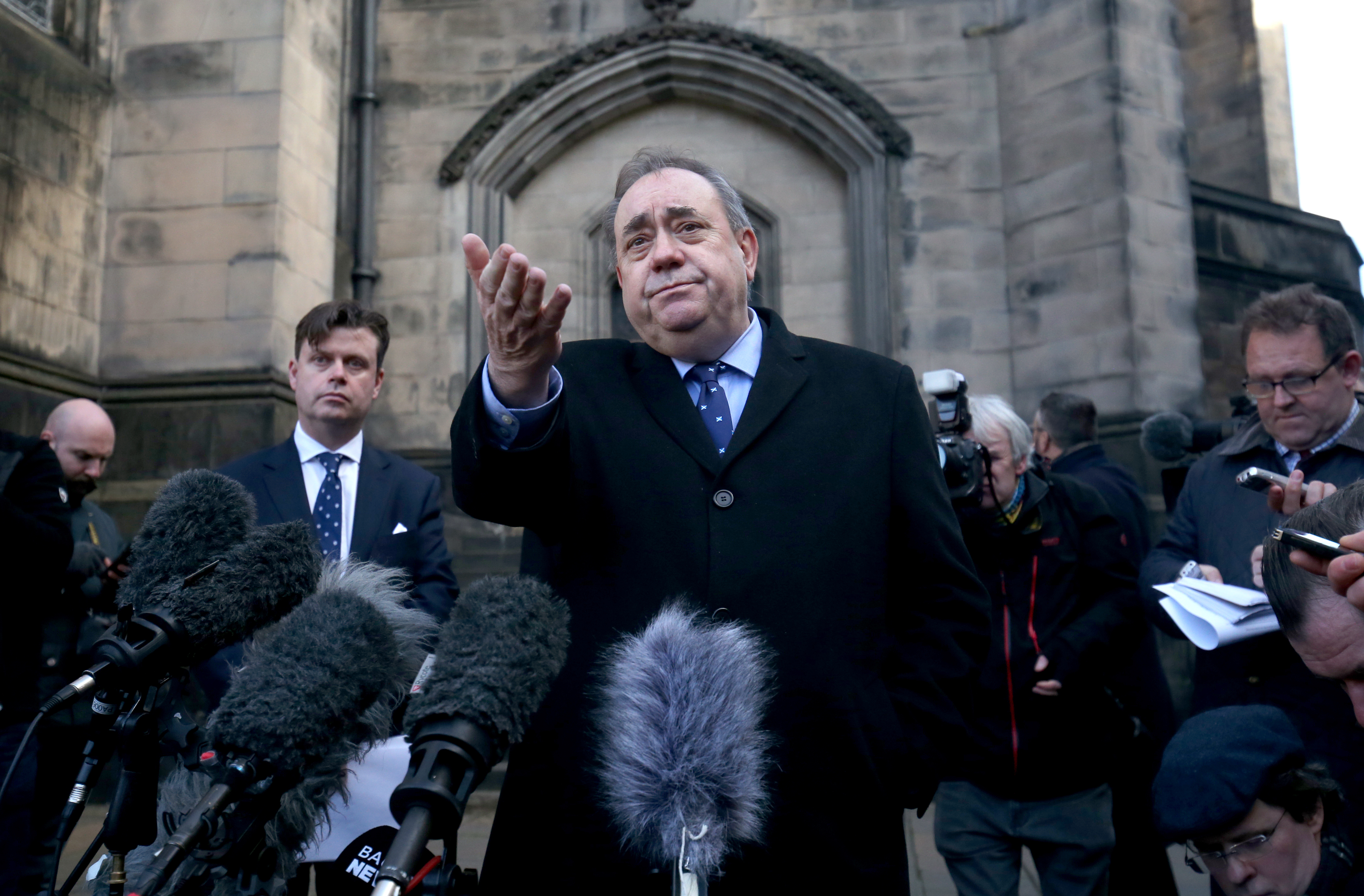 Speaking at her daily briefing, Ms Sturgeon said that her government had defined cafes "as well as we can" and urged businesses not to attempt to break the spirit of the rules.

There would also be a knockon effect on brewers, who had already seen around 50% of their on-trade business disappear this year, she added. "As a result, there will now likely be further redundancies and jobs lost within our sector". What is also clear is the need to take additional action now.

"We are not halting the remobilisation of the NHS for non-Covid care, and we are not asking people to stay at home". "It is time to stop unfairly targeting pubs", he said.

Details of the package haven't been laid out yet, but we'll update this article when we know. Scottish Labour's Jackie Bailie said: "What her evidence has exposed is the blurring of lines between the Scottish government and the SNP, and the fact that they seem to live in each other's pockets".

Describing the unfolding chaos as "dysfunctional", the chief executive of Scotland Food and Drink, James Withers, said that the problem could have been foreseen had the Scottish government consulted with businesses in advance.