Why Miami Beach spring break curfew could extend into April 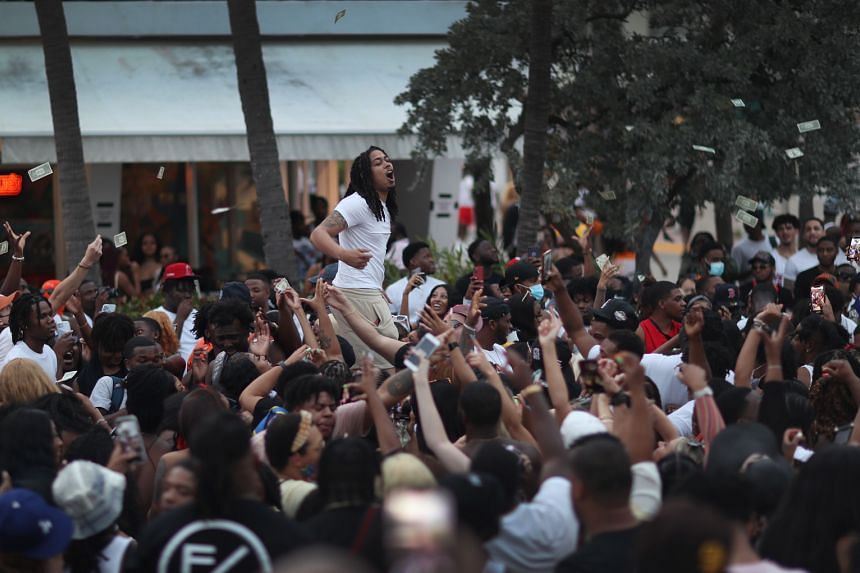 Tourists were urged to stay inside their hotels and pedestrians or vehicles were not allowed to enter the restricted area after 8pm.

"We will be calling a special commission meeting to discuss these measures and decide whether we want to keep them, modify them or adopt additional measures after 72 hours", Aguila said.

In describing the scene, Gelber said that it "feels like a rock concert" at night.

Officers in bullet proof vests dispersed pepper spray balls Saturday night into a defiant, but mostly non-violent crowd, refusing to submit to the curfew that had only been enacted four hours earlier.

Under the new order, police will block off the Art Deco historic district in South Beach at 8 p.m. and all businesses within the blocked-off area will be forced to close, Interim City Manager Raul Aguila told reporters on Saturday.

Videos on social media and local media showed thousands of partiers defying both the COVID-19 pandemic and the Florida beach town's curfew after it started at 8 p.m. Saturday.

The 8 p.m. curfew and road closures in the city's entertainment district will be in effect until Tuesday, Gelber said at a news conference Saturday. At least five police officers have been injured during clashes with crowds.

Spring breakers running amok lead to a curfew and state of emergency declaration on Miami Beach. 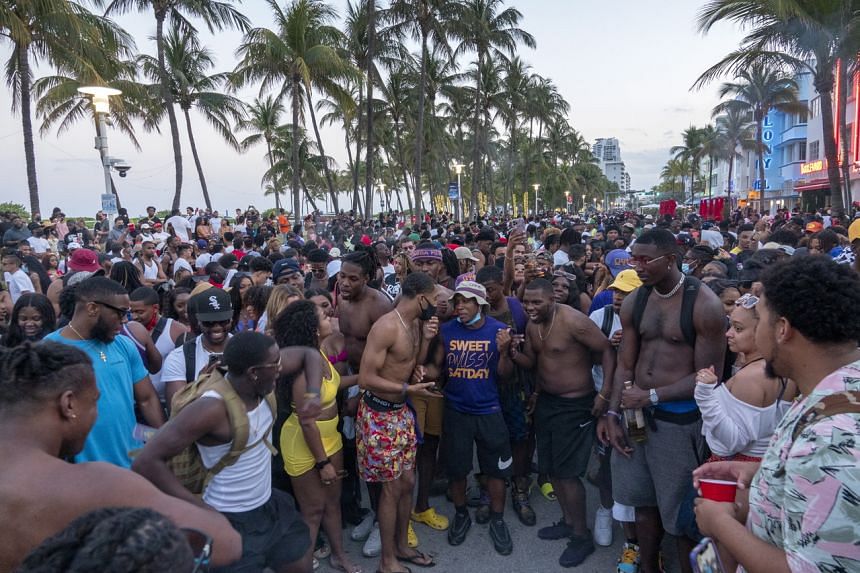 Clements said the tactics his officers have used to break up spring break crowds have been because of violent and risky behavior and has nothing to do with the global pandemic. "I think this was the right decision".

The establishment announced their temporary halt in operations following the crowds that crammed in ocean drive that resulted in street fights.

Republican Gov. Ron DeSantis has insisted that Florida have no statewide mask rules, limits on capacity or other public health restrictions, which he credits for keeping the tourism economy going.

The emergency order noted that Miami Beach has seen "an increasingly large number of visitors during the Spring Break period" in recent years.

In addition to the curfew, the three bridges that connect the Miami Beach island to mainland Miami will now be closed to traffic from 10.00pm to 6.00am.

Last year, Gelber expressed dismay at "the amount of young people that could care less that this thing was going on".

Apparently, not many others have learned from last year's debacle.